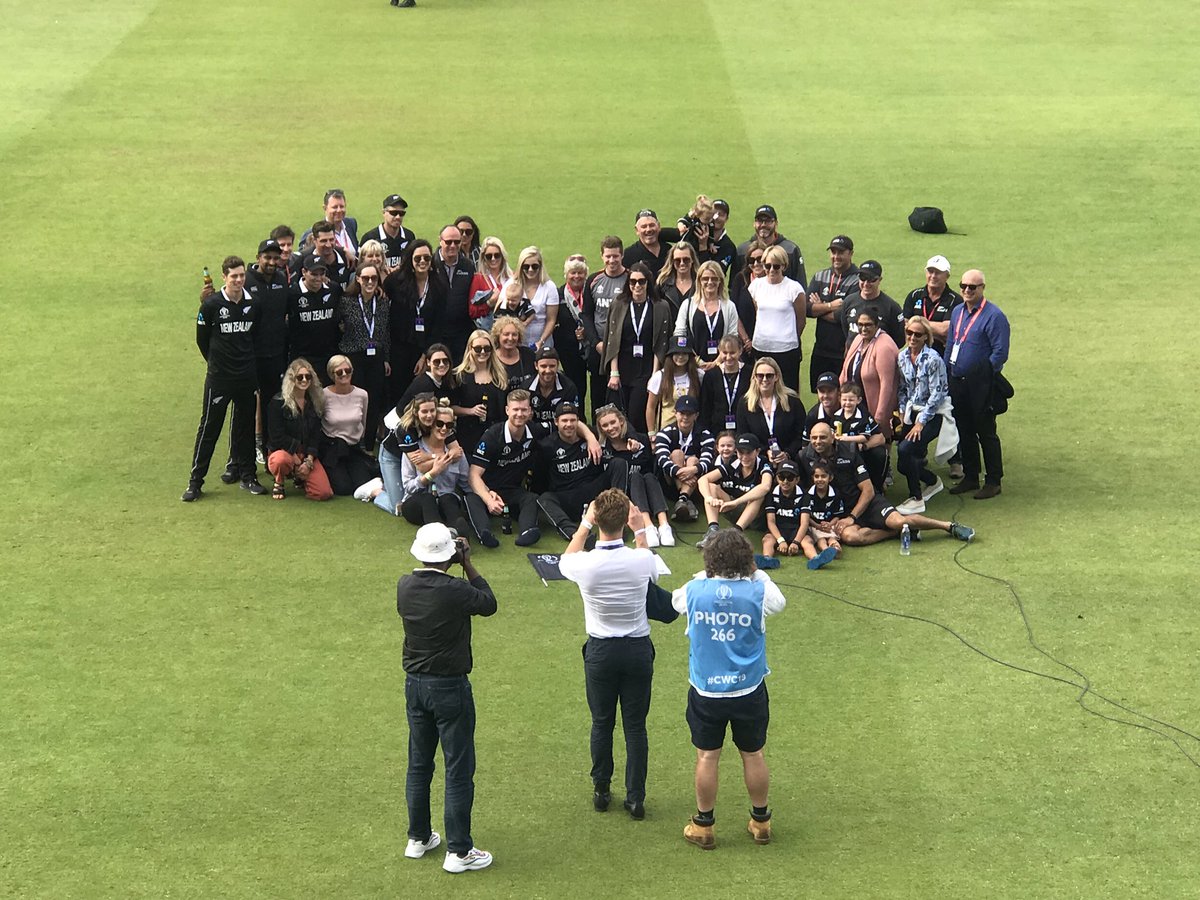 Muscat: Cricket fans in Oman have praised New Zealand for their win over India, and now hope that the Black Caps can go on to win the trophy.

New Zealand stunned favourites India by 18 runs, after they defended their low score of 239/8, bowling India out for just 221 runs in 49.3 overs. The game, which was initially scheduled to be played at Old Trafford in Manchester on Tuesday evening, was halted after rain meant it was impossible to continue.

New Zealand picked up where they left off on Wednesday, at 211/5, before then shocking the Indian team by reducing them to five for three. Although the Indian team did fight back, the heroes of the day were New Zealand’s bowlers.

India fan Jitesh Khokhani said his team had a bad day, adding that these sort of blips happened to all teams at one time or another.

“It was a bad day for team India at the World Cup,” he told Times of Oman. “These kinds of things happen now and then. I think the Indian team panicked a little bit after the loss of Virat Kohli, because their captain was out and they did not know what to do after that. If you look at the way KL Rahul got out for example, he did not know whether to touch the ball or not touch it with his bat, and that’s why he got out.

“For the final, I really want to see New Zealand win it now. I think they really deserve to go all the way,” added Jitesh. “They have some really talented players and they are a nice bunch of people. They don’t sledge, they don’t irritate the opposition, they just focus on doing the job and they have a very good sportsman’s spirit.”

While many Indian expats in Oman were likely to support India, should they have reached the final, Ramanuj Venkatesh has been a life-long supporter of New Zealand. The Kiwis first reached the World Cup final in 2015, when they co-hosted the tournament alongside Australia.

The two co-hosts would meet in the final of that event, which saw Australia defend their title as they chased New Zealand’s low total of 183 in just 33.1 overs. New Zealand have never won the World Cup, but Ram is hoping they do so this time around.

“New Zealand know they are not one of the best sides in the world, but they play fair,” he revealed. “They have just been quietly going about their business without drawing attention to themselves. They don’t call attention to themselves, and they are dedicated and committed bunch of professionals. I have always been a supporter of New Zealand and I hope they win the tournament.

Venkatesh added: “I think, had that final in 2015 been played in any of the grounds in New Zealand, like Wellington or Auckland instead of Melbourne, then New Zealand would have won the World Cup last time. Either way, I am so happy that New Zealand have come to the final and if they face Australia, it means there will be the traditional trans-Tasman rivalry, so that will be an exciting game. If they face England, it means they are facing the hosts, so there will be excitement there as well.”

Dad Mohammed Al Balushi, a senior board member of the Oman Cricket Association, was disappointed by India’s performance, and said that the Indian team was overconfident going into the game.

“Just because India had won all their games so far, maybe they thought they would be able to win this game easily as well,” he said. “But that is not how sports tournaments work. You will not be given anything on a plate. It is extremely disappointing to see them play in such a manner. What can I say about the way in which they played?

“This was their chance to go and win the World Cup,” added Al Balushi. “If they had beaten New Zealand, then the trophy was theirs. But they will learn from this and they will realise that nothing comes easily to them. Of the remaining teams, I think England are the strongest and they are playing at home, so I think it is their turn to win the World Cup.”