Know Oman: Using emojis to harass people can land you in trouble 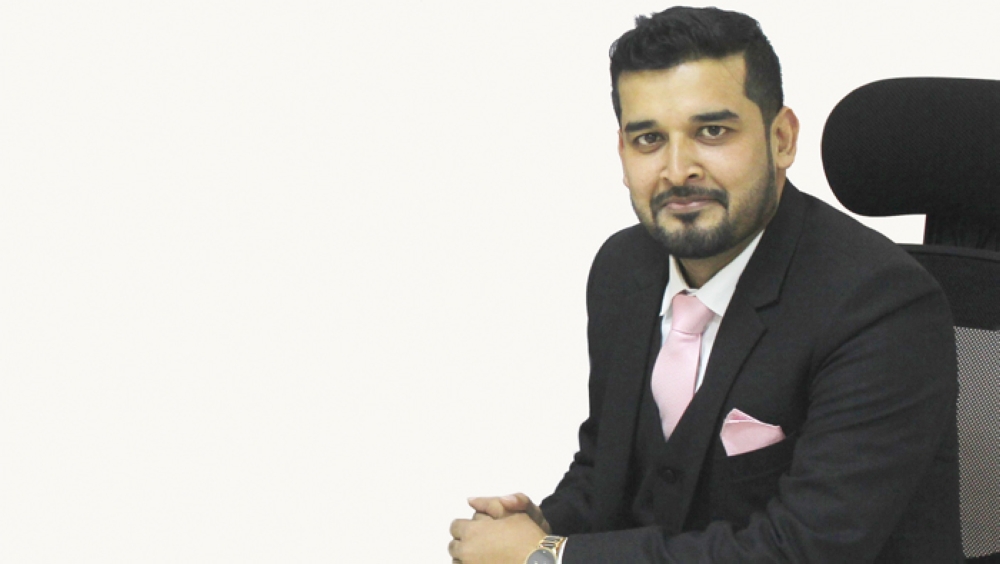 Muscat: Using social media emojis to harass or abuse people online is an offence in Oman, according to a legal expert in the country.
Social media users in the country can face criminal prosecution for insulting, harassing, threatening and slandering others online, under the laws of the Sultanate.
In a series of articles about Oman’s rules and regulations, titled “Know Oman”, experts guide readers on their rights and responsibilities while working and living in Oman.
“Such wrongful use of emojis can lead the senders to be fined, face jail time, or even deportation, depending on the contents of emojis and the context of a particular piece of communication online whether on WhatsApp or other social media channels,” said Yasin Chowdhury, Partner and Head of Corporate Advisory at Al Faqih & Co.
**media[1042160]**
“Although emojis are widely perceived as a whimsical, humorous or light-hearted addition to our online communications, particularly on WhatsApp and other social media, indiscriminate use of them can pose a real risk of facing criminal action in the court when appropriate,” he added.
He continued: “For example, sending a pregnant male emoji or middle finger emoji may be considered an insult and may be punished with a fine or imprisonment under Articles 326 and 327 of the Penal Code of Oman.
“Article 326 clearly states that whoever defames another by attributing to him, using a means of publicity, an incident that subjects him to ridicule, shall be punished by imprisonment for a period between a month and a year, and/or a fine between OMR500 and OMR1,000,” added Chowdhury.
“Article 327 states that whoever publicly insults another, by directing at him phrases that violate his honour or dignity shall be punished by imprisonment for a period between 10 days and six months, and/or a fine of between OMR200 and OMR500, “ he continued
The legal expert also pointed out that sending emojis of certain animals that are considered culturally sensitive, such as a fox, dog or pig, may also be punishable under the applicable provisions of the Penal Code. Likewise, sending emojis of a gun, knife or other weapons may be perceived as a threat and those who have sent these emojis could be punished under Article 324 of the Penal Code.
“Whoever threatens another person, using any means, to commit a misdemeanour or harmful act, shall be punished by imprisonment for a period of between 10 days and a year, and/or a fine of between OMR100 and OMR1 ,” explained Chowdhury. “If the threat leads to the committing of a felony, the punishment shall be imprisonment for a period of between six months and three years.”
Moreover, emojis that depict a kiss and other inappropriate contents, particularly if they were sent to women on WhatsApp or other social media platforms, could very likely lead to jail time for indecent acts per the Penal Code.
“Article 265 states that whoever publicly commits or utters an indecent act or statement shall be punished by imprisonment for a period between ten days and three months, and a fine of between OMR100 and OMR300,” Chowdhury said.
He added: “another Article, 267, states that whoever creates, distributes, publishes, or displays, a book, a publication, drawings, photographs, films, symbols, or other effects offending modesty or violating public morals, even if not displayed publicly, shall be punished by imprisonment for between 10 days and a year, and/or a fine ranging from OMR100 to OMR300.”
“Lastly, Article 268 states that whoever uses communication devices, or electronic media, statements, photographs, applications, or any other means, to communicate ideas contrary to public morals or ethics shall be punished by imprisonment ranging from ten days to a month, and/or a fine between OMR100 and OMR300” Chowdhury said.
Al Faqih & Co. ([email protected]) is a premier commercial law firm based in Muscat consisting of barristers, consultants, and advocates with vast experience in corporate and commercial practice, including labour and employment law in Oman.
The objectives of the firm are, among others, to provide a full spectrum of corporate and commercial legal services to a variety of clientele in an efficient, effective and timely manner. It specialises in litigation and arbitration, banking and finance, international trade, shipping and aviation, private equity, and foreign investment laws.