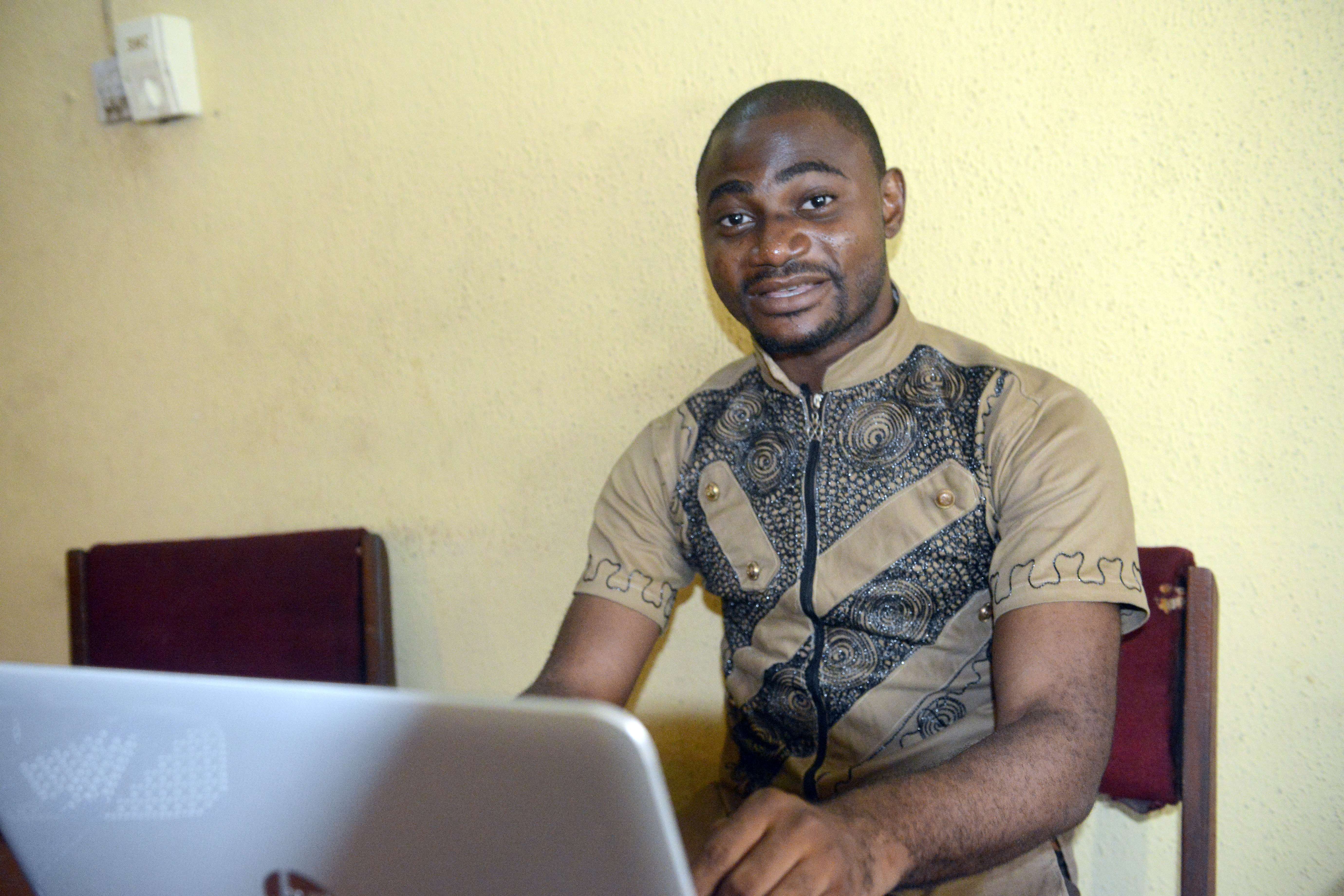 Development economists often differ with one another, but they agree on this: The knowledge economy will be the foundation of every nation’s progress in the twenty-first century. Yet while East Asia and other regions have been making substantial gains in building a knowledge economy, Africa has not.
It is not too late to change that. But to do so requires a shift from “hard” strategies like structural adjustment to “soft” ones – in particular, the development of human capabilities. In engineering that shift, leaders should focus on developing the four pillars of a knowledge economy, as defined by the World Bank’s Knowledge Economy Index.
The first pillar is education. African policymakers need to implement ambitious measures not only to increase enrollment in schools and training programmes, but also to improve the quality and availability of such programmes, particularly in technical fields, throughout workers’ lives.
Creating lifelong learning opportunities is the only way to enable the labour force to adapt to constantly evolving technological conditions. Policymakers therefore need to establish mechanisms for providing practical vocational and on-the-job technical training, whether directly or by creating incentives for companies. Delivering, say, advanced imported technologies that companies might not be able to afford on their own would be a powerful inducement for them to contribute to upgrading the skills of the local labor force.
One way to improve the quality of the education system is to encourage more highly educated Africans to contribute to knowledge creation by conducting and publishing scientific and technical research. Academic promotions from doctoral status to professorship should be based on such publications, instead of just teaching experience or, worse, political connections.
Academic excellence is vital to the second pillar of a knowledge economy: innovation. For now, African economies can take advantage of technological catch-up by reverse engineering existing technologies and tailoring them to suit local conditions – an approach that has worked well for East Asian countries. Beyond ensuring that people have the education they need, governments will have to create incentives to encourage such activities, ideally with a focus on local issues like food security.
But there are limits to imitation. Once Africa is further along in the development process, its economies, like China’s today, will have to shift from imitation to genuine innovation. At that point, incentives for companies and researchers will have to be adjusted. For small and medium-size enterprises (SMEs), which often struggle to obtain loans, government-run institutes can be used for collaborative research and development.
In this effort, emphasis must be placed on information and communications technology – the third pillar of a knowledge economy. Given Africa’s still-low ICT penetration rate – the continent is one of the world’s only remaining regions that are far from saturation – there is plenty of room for rapid growth in this area. With the right approach, connecting people through ICT could empower women, expand access to health care, boost financial inclusion, close the gap between urban and rural areas, and open up new business models, particularly for SMEs.
But expanding ICT uptake will require African leaders to overcome major barriers to access. Most urgent, infrastructure must be built to enable the deployment of ICT services. Imitation and adaptation will also be critical here, as will sound regulatory and competitive policies.
The final pillar of a knowledge economy comprises incentives and institutions. As governments pursue a long-term process of economic transformation, African companies will need support to become competitive. Subsidies for R&D, together with fiscal incentives and limitations on foreign companies in African markets, could give local companies the space they need to build up their capabilities.
Of course, the so-called Washington Consensus – the quintessential neoliberal guide to development – emphasises free-market competition, including trade liberalisation. But even the developed countries that promote this agenda relied on protectionism at the early stages of their industrialisation. By giving an advantage to larger and more developed companies and industries, free-market ideology can actually undermine effective competition.
In his book Making Globalization Work, the Nobel laureate economist Joseph Stiglitz points out that the United States would not be at the forefront of the global cotton industry were it not for government subsidies. Likewise, dairy farmers in the European Union receive $2 per day per cow in subsidies (which is higher than most African people’s incomes).
But these economies also show the perils of sustaining subsidies for too long. The EU allocates about half of its budget to agricultural subsidies, even though the food industry represents only about 6 per cent of its GDP. That is not only unnecessary; it is economically damaging to Europe and developing countries alike.
African countries should take a lesson: in building knowledge economies, they will need to support industries’ maturation, and then rescind protectionist measures, in order to mitigate complacency and spur innovation.
A strong, credible, and capable institutional regime will be critical to manage this transition. When crises arise, governments must have the tools and trust needed to cope with them. One way to strengthen institutional development would be through investment in long-term development projects.
None of this will be easy. It never is. But building a knowledge-based economy in Africa is far from impossible. Governments can benefit from the experience of other countries in deciding which policies to adapt to local conditions and which to avoid. Above all, they need to start now. - Project Syndicate