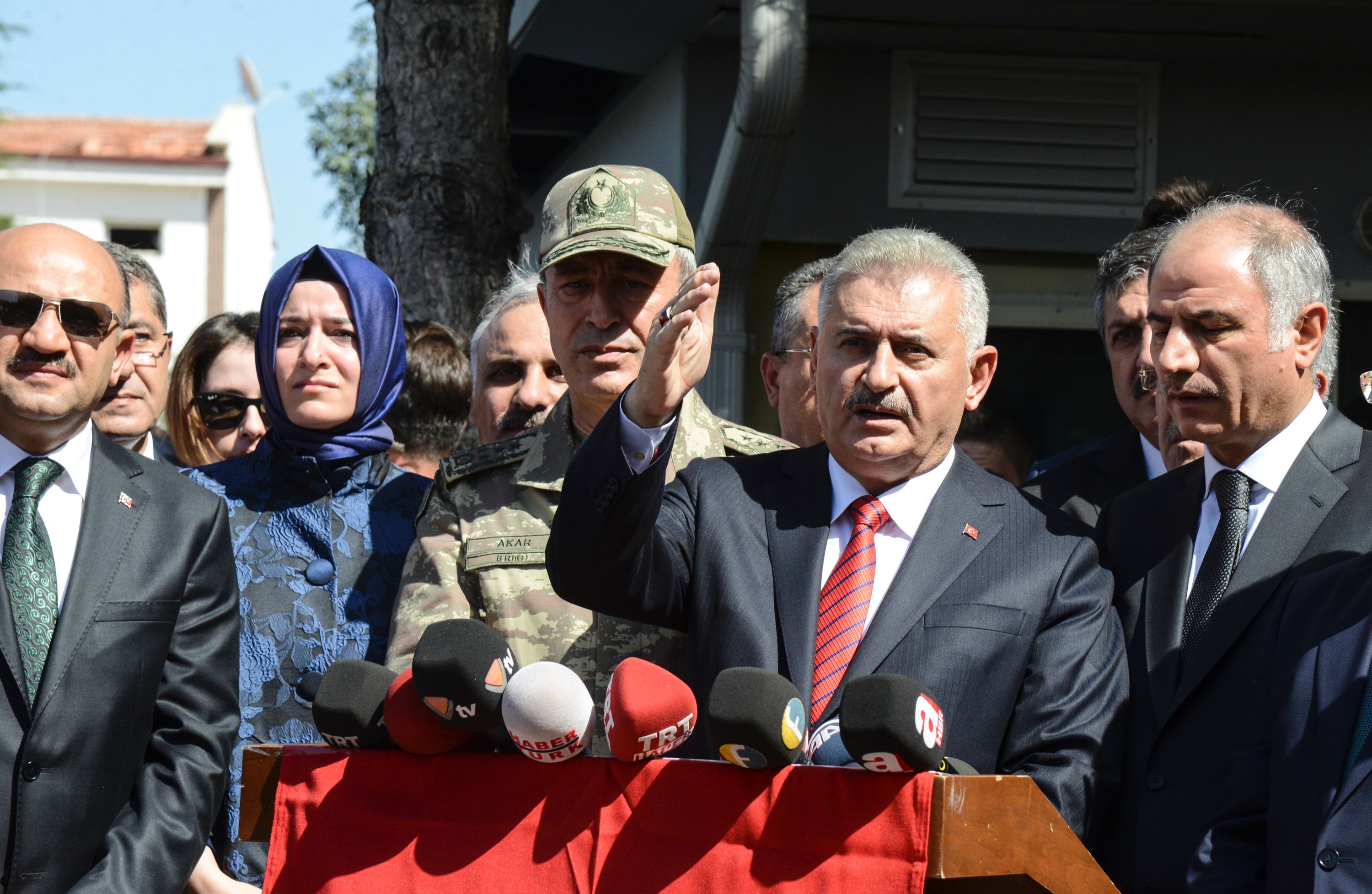 Istanbul: Turkey will take a more active role in addressing the conflict in Syria in the next six months to prevent the war-torn country from being divided on ethnic lines, Turkish Prime Minister Binali Yildirim said on Saturday.
Yildirim also told a group of reporters in Istanbul that while Syrian President Bashar Al Assad could have a role in the interim leadership, he must play no part in its future.
Syria's more than five-year conflict has taken on an ethnic dimension, with Kurdish groups carving out their own regions and periodically battling groups from Syria's Arab majority whose priority is to get rid of Assad. Turkey fears the strengthening of Kurdish militant groups in Syria will further embolden its own Kurdish insurgency, which flared anew following the collapse of a ceasefire between militants and the state last year.