Congress losing mass base in Kerala due to infighting: Antony 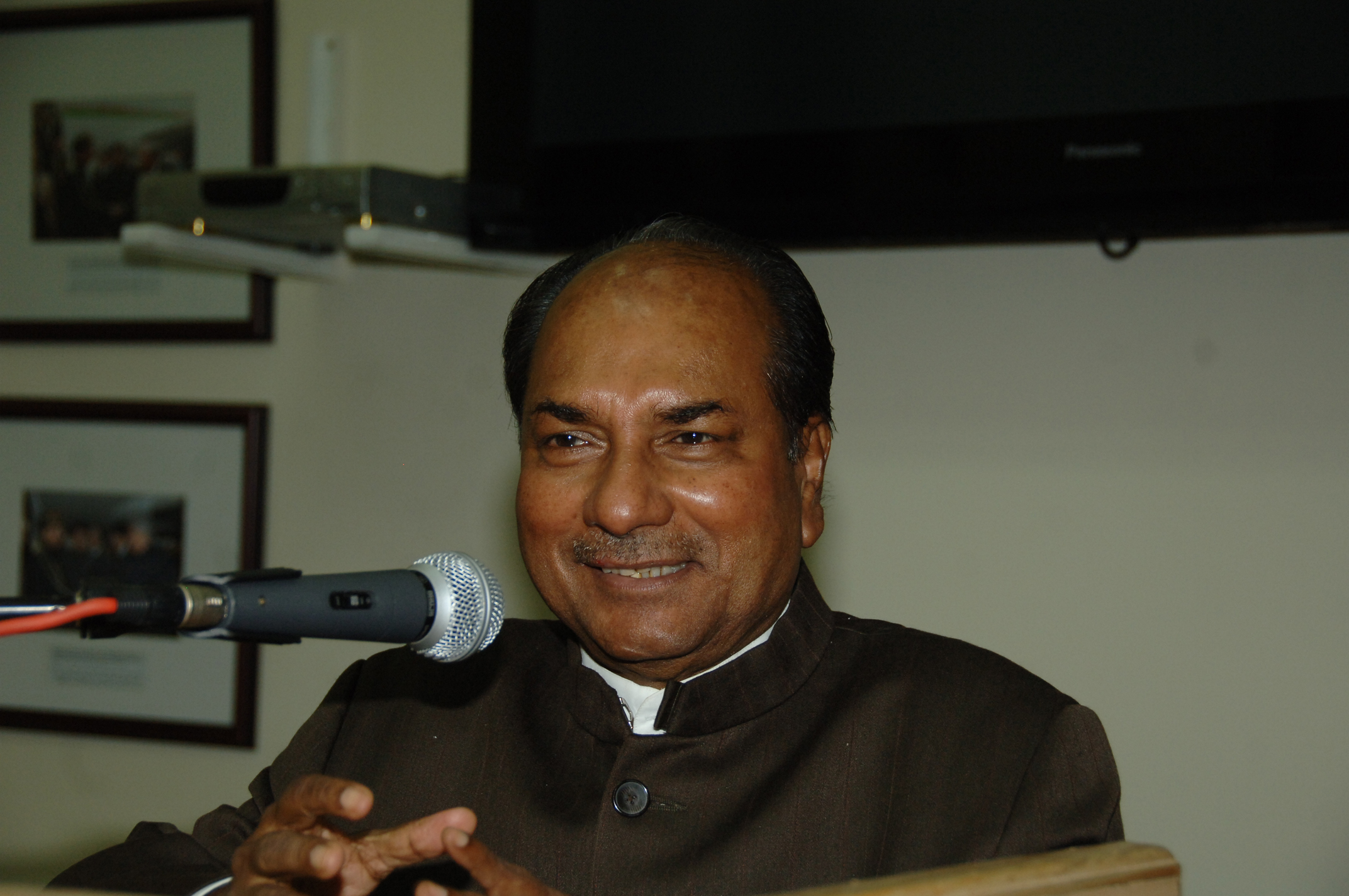 Kochi: Lamenting that Congress is losing its mass base in Kerala due to infighting, senior party leader A. K. Antony on Saturday batted for a generational shift in the leadership of the party and said collective efforts are needed to bring back those who keep away from the organisation.
The former chief minister also warned against any move by the BJP and CPI(M) to wean away Congress workers and its alliance partners in their bid to weaken the Congress party.
"Generational changes (in the party leadership) are needed. There is a leakage in our mass base. We should understand this. Efforts should be made to bring back those who keep away from the party," he said, calling on party leaders to stop infighting and work to bring back those workers who keep away from Congress.
Antony, while addressing the "Rajiv Gandhi Sadbhavana Sangamam" organised by KPCC on his 72nd birth anniversary, said if Congress continues to remain as a camp of people fighting each other, there is hardly any chance for the return of the people who are keeping away from the party.
"We should give them hope. Only a photo session of a Congress leadership in the state won't help save Congress." "I don't have faith in it," the former defence minister said in a reference to infighting among the top Congress leadership in Kerala even after the humiliating defeat of the party-led UDF in the Assembly polls in May this year.
Noting that BJP is trying for a Congress-free India and Communists works for disintegration of UDF in the state, Antony said the Congress leadership should recognise this danger and take efforts to save the party from destruction.
Later speaking to reporters, Antony said he did not mean that the entire leadership should go, but instead there should be more representation for youth and women in the party leadership.