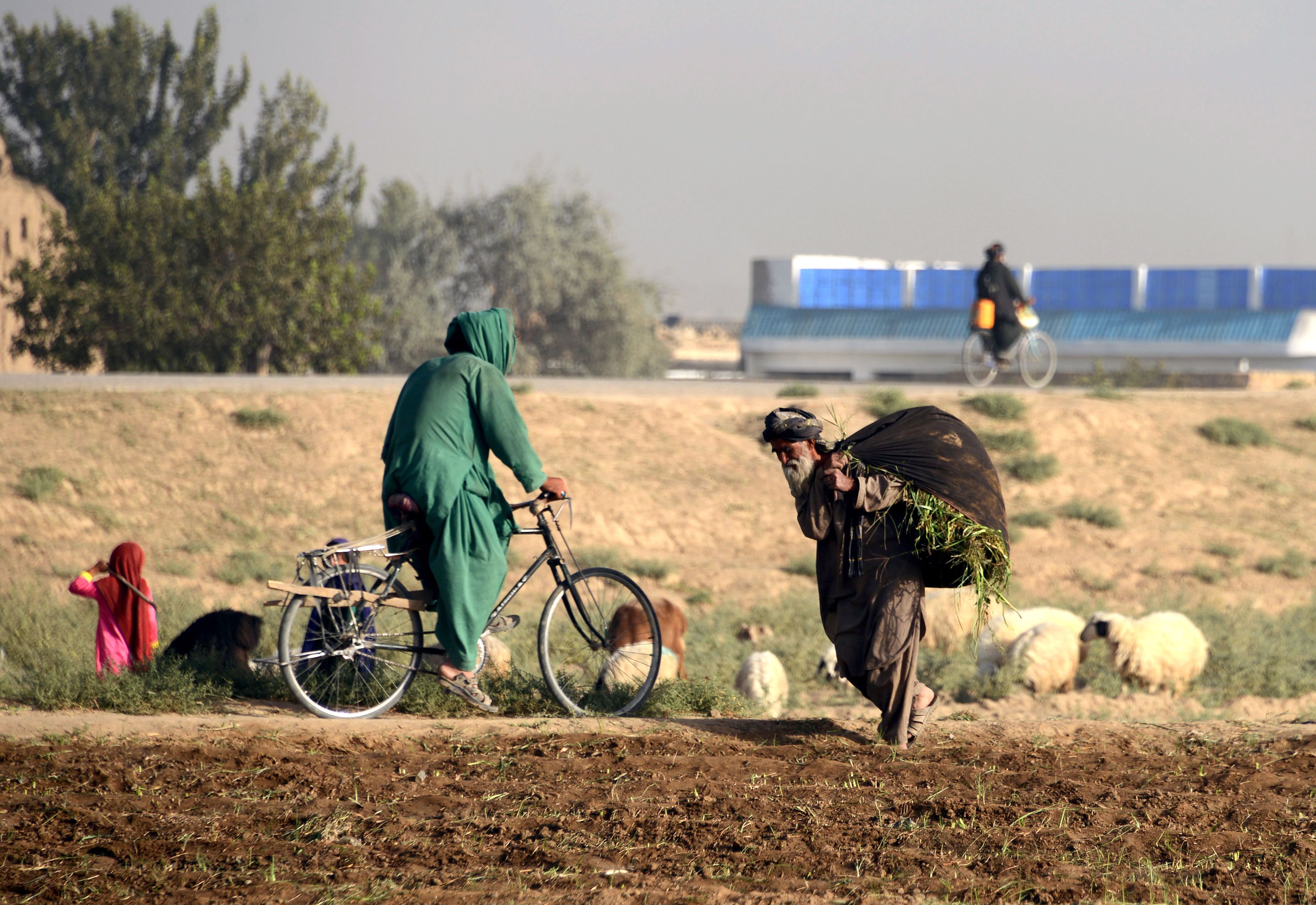 Kabul: The Afghan Taliban captured a strategic district in the northern province of Kunduz on Saturday, forcing troops to retreat to the provincial capital which fell briefly to the insurgents last year, officials said.
Fighting has sharply escalated in Afghanistan since the insurgency started spreading from its traditional strongholds in the south and east of the country to the once peaceful north.
The militants seized the district of Khanabad, which connects Kunduz to Takhar and other northern provinces, in the early morning, with heavy fighting ongoing in several other districts, the officials said.
"The Taliban attacked the district from different positions and we resisted for hours but we received no support. The district fell to the Taliban," said Hayatullah Amiri, the Khanabad chief.
Afghan officials in Kabul say a lack of ammunition and few reinforcements are the main reasons for the district's fall to the Taliban, who are seeking to force the NATO-led coalition out of Afghanistan and bring in Islamic law.
The fall of Khanabad comes only five days after the Taliban captured a district in neighbouring Baghlan province, seizing a number of government forces' vehicles and ammunition. {nL3N1AW2EZ}
The provincial capital of Kunduz fell to the Taliban for the first time in September last year, one of the biggest victories for the militant group since they were ousted from power by U.S. and coalition forces in late 2001.
The brief capture of Kunduz city also underlined the growing strength of the Taliban and lack of security forces' readiness, now fighting largely on their own since most international troops ended their combat mission in 2014.