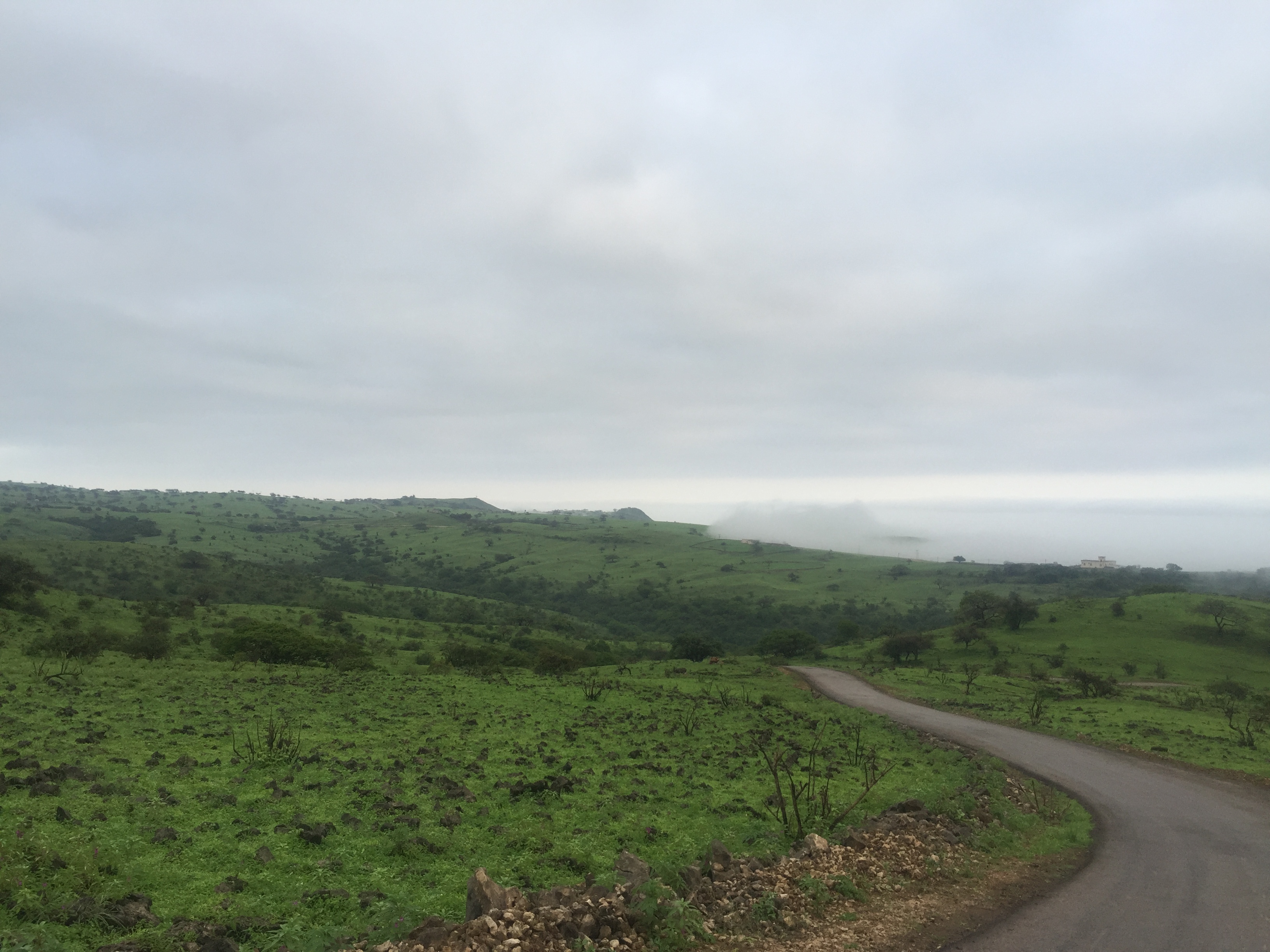 Muscat: More than 200 km of internal roads have been paved in the mountainous villages in the wilayats of Salalah, Taqah and Mirbat in the last couple of years, according to a report released by Oman News Agency.

A number of bridges were also built in Salalah city to ensure smooth movement of the large number of visitors during Khareef "Monsoon season" form 15th July till 31st August every year.

Dhofar Municipality is implementing a number of projects that aim at protecting the green spaces and maintaining the plant cover.