Kuala Lumpur: Malaysia on Tuesday said the metal debris found washed up on a beach on Thailand's southern coast was not from Flight 370 that disappeared mysteriously about two years ago, yet again dashing hopes of families seeking a closure to the fate of the 239 people on board the plane.
Malaysia's transport ministry said the team of experts sent to Thailand found that the debris -- covered in barnacles and measuring two metres wide and three metres long -- did not match those of the missing MH370.
"From their detailed report, they have ascertained that the part assembly number, wire bundle number and bolts part number do not match those of a Boeing 777," said the transport ministry in a statement.
Transport Minister Liow Tiong Lai said the part numbers found on the recovered debris were not listed in the MAS B777 Illustrated Parts Catalogue manual.
"Based on these identifying details, the team has confirmed that the debris does not belong to a B777 9M-MRO aircraft (MH370)," Liow said in the statement.
A large piece of curved metal had washed ashore in Nakhon Si Thammarat province in Thailand on Saturday where villagers reported it to authorities, stirring speculation that the debris may be part of MH370 that vanished on March 8, 2014 with 239 people - including five Indians - on board en route from Kuala Lumpur to Beijing.
Investigators believe the plane went down in a remote part of the Indian Ocean.
But the cause of the disappearance remains a mystery. In July 2015, a two-metre-long flaperon wing part washed up on a beach on the Indian Ocean island of Reunion and was confirmed to be from the flight, marking the first concrete evidence that it crashed.
Nothing has been found since, despite more than 80,000 square kilometres of the seafloor being searched, based on satellite analysis of the jet's likely trajectory after it diverted from its flight path.
Speculation on the cause of the plane's disappearance has focused primarily on a possible mechanical or structural failure, a hijacking or terror plot, or rogue pilot action.
"We will continue to keep the next of kin and public updated on any latest developments of MH370. We remain committed to continue the ongoing search in the southern Indian Ocean," minister Liow said.
On Sunday, he said that the search for the missing plane is ongoing in the Indian Ocean and its second phase is expected to be completed by June. Australia has led a multinational search that has so far cost more than $120 million. 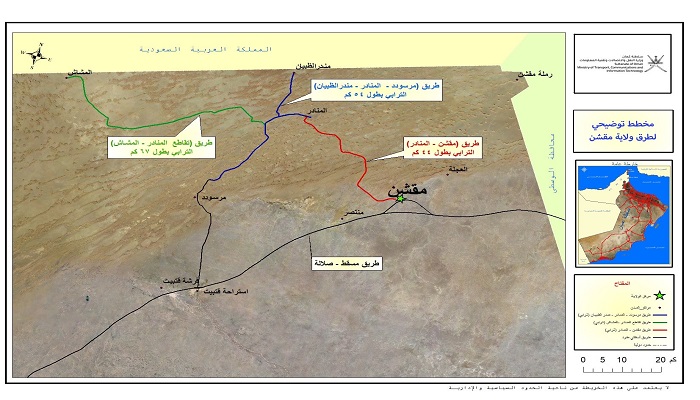 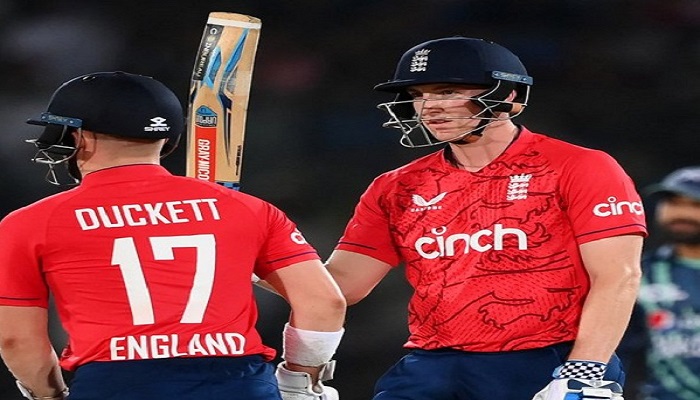