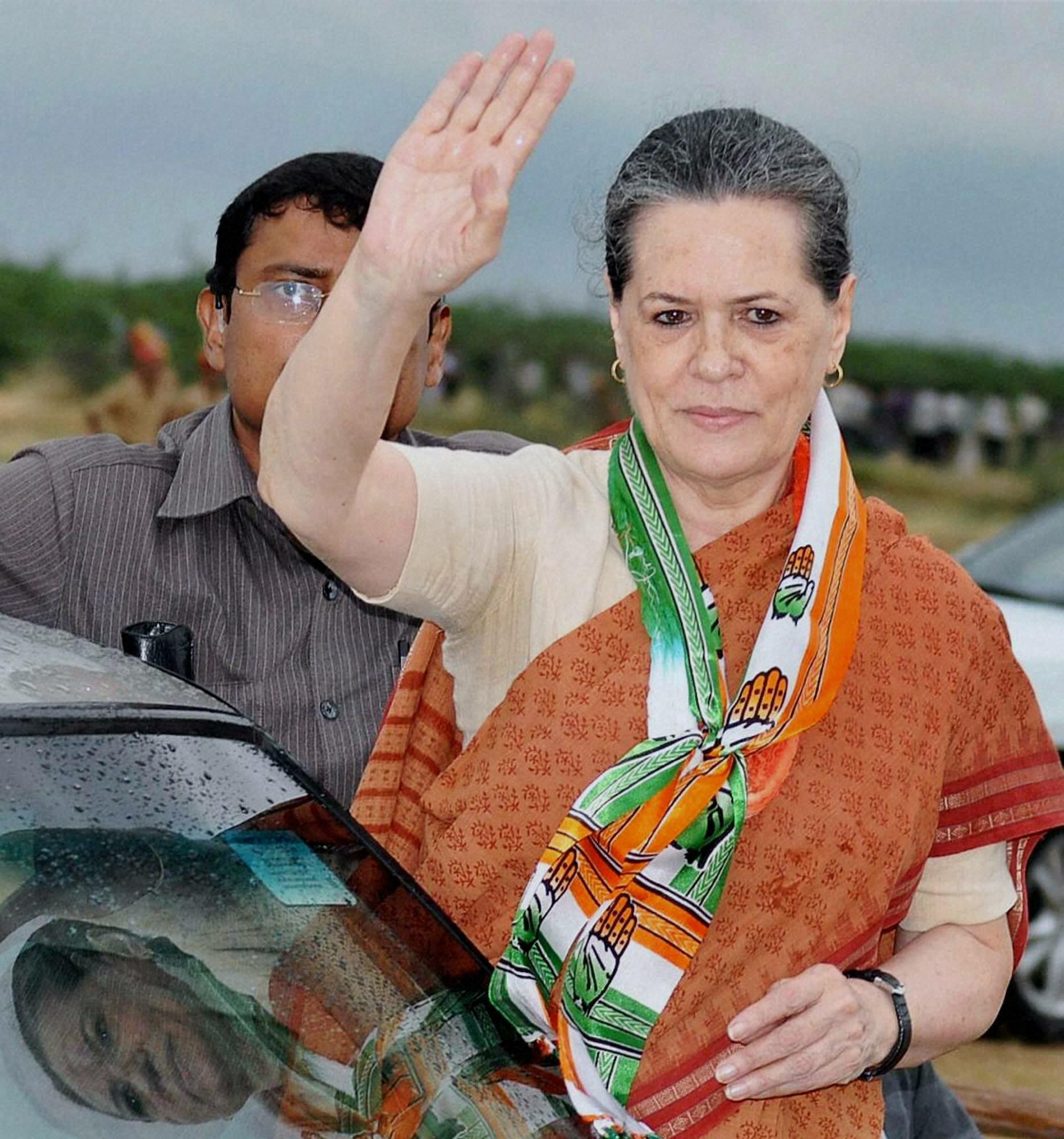 New Delhi: Congress chief Sonia Gandhi was on Friday discharged from the Sir Ganga Ram Hospital here after successfully undergoing a minor procedure.
The 69-year-old leader was re-admitted to the hospital on Wednesday. She was earlier discharged on August 14 after 11-day-long treatment for fever, dehydration and a shoulder injury.
"Sonia Gandhi was admitted to Sir Ganga Ram Hospital for a planned minor treatment procedure on August 17, which she underwent successfully.
Sonia has shown good recovery and has been discharged on Friday. She has been advised rest, rehabilitation and further treatment," Vice Chairman (Board of Management) of the Hospital, Dr S. P. Byotra said.
In its latest medical bulletin, the Hospital said Sonia was discharged in a "stable condition" at noon. The hospital had on Thursday said she was re-admitted on August 17 "as planned at the time of her discharge from the hospital" on August 14.
Sonia was earlier admitted to the hospital on August 3 after she had fallen ill during a roadshow in Varanasi.