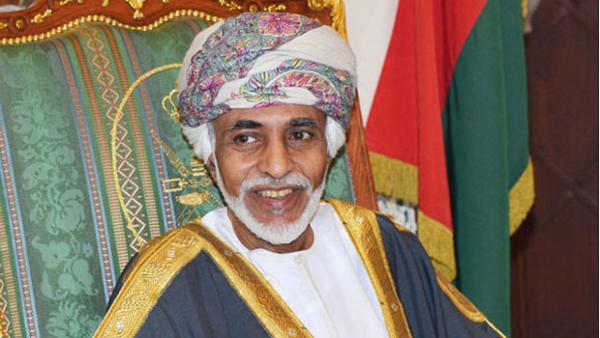 Muscat: His Majesty Sultan Qaboos Bin Said on Thursday issued four Royal Decrees.
The first is to issue a law to continue the validity of licenses for foreign accounting and auditing firms, and excluding Omani office owners from the full-time requirement.
The second decree approved the organizational structure of the Ministry of Heritage and Culture while the third decree approved the Sultanate's membership of Organisation for Economic Co-operation and Development (OECD), the Anti-Bribery Convention which establishes legally binding standards to criminalise bribery of foreign public officials in international business transactions.
The fourth Royal Decree ratifies the mutual exemption of visas for holders of diplomatic and special passports to travel between Oman the Federal Republic of Russia.