A look back in time: Omanis in Zanzibar 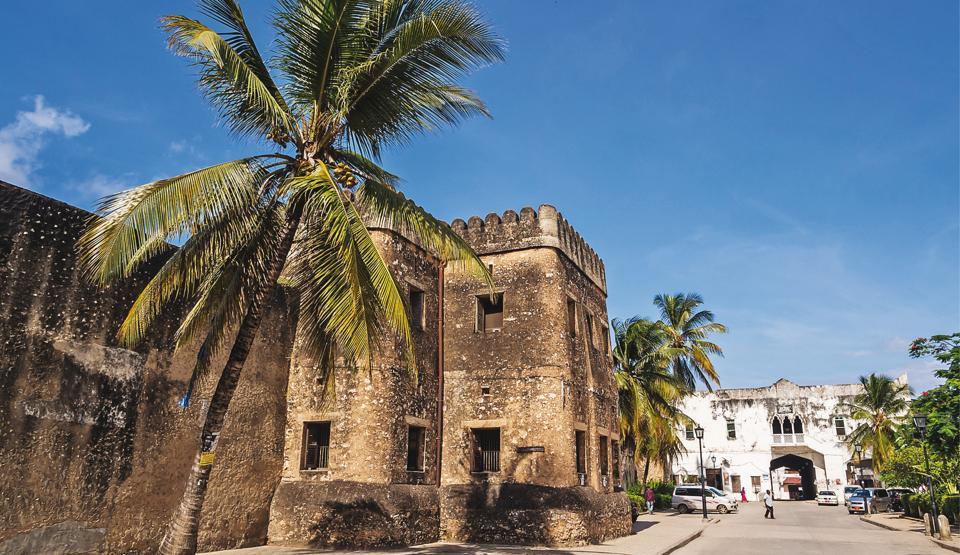