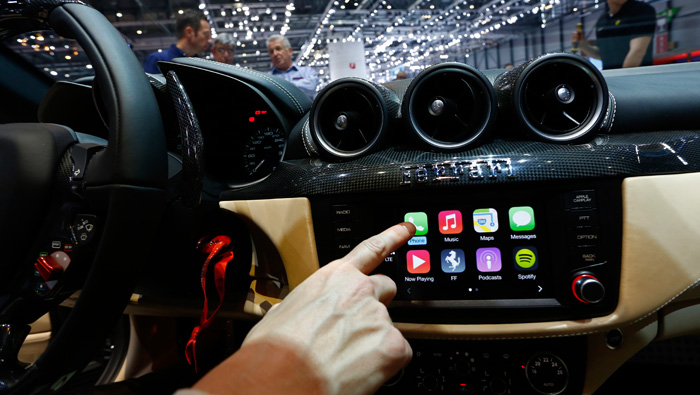 Seoul: Hyundai Motor is in discussions with Google about further partnerships as South Korea’s largest carmaker seeks external expertise to remain competitive.
The two companies have some common areas that may require cooperation, Hyundai Motor president Jeong Jin Haeng said in an interview in Seoul after a meeting between the Trade Ministry and local carmakers.
Hyundai has been among the most aggressive automakers adopting Apple’s CarPlay and Alphabet’s Android Auto, which integrate iPhone and android handsets with car dashboards.
"Hyundai is lagging behind the competition to develop autonomous vehicles,” said Ko Tae Bong, senior auto analyst at Hi Investment & Securities. "It’s not a choice but a critical prerequisite for Hyundai to cooperate with IT companies, such as Google, to survive in the near future.”
Any potential collaboration between the two companies may be aided by John Krafcik, the former Hyundai United States chief who joined Google in 2015 to lead its self-driving car project. Jeong didn’t give further details or confirm if the automaker is considering developing autonomous cars with Google.
Unlike rival automakers, Hyundai and affiliate Kia Motors have shunned joint ventures or alliances to make high-cost, low-volume sports cars and electric vehicles. Hyundai is now seeking to transform its go-it-alone strategy and become more open to tie-ups with tech upstarts and Silicon Valley giants to stay relevant in the coming era of connected cars and autonomous driving.
Hyundai’s shares rose 1.5 per cent to 135,000 won in Seoul trading, the biggest gain in almost a week, while the benchmark Kospi Index fell 0.2 per cent.