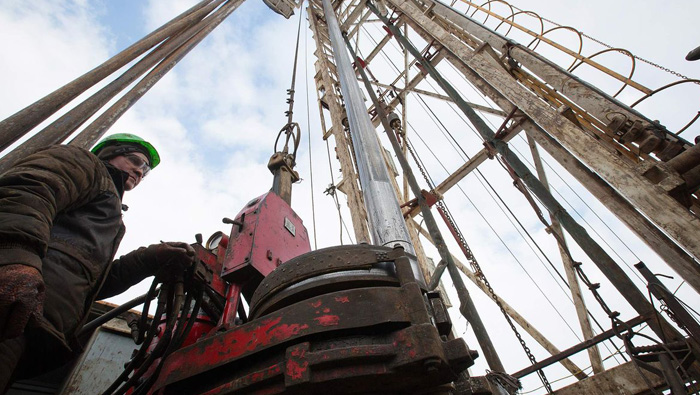 Moscow: Russia is delaying what would have been its biggest asset sale in a decade after renewed weakness in global oil markets and tensions among potential buyers upended plans to offer a stake in Bashneft.
"The prime minister made the decision, which was approved by the President, to move the Bashneft privatisation to a later date,” Prime Minister Dmitry Medvedev’s spokeswoman Natalya Timakova said by phone, without elaborating.
The sale won’t happen this year, the news website RBC reported, citing a person it didn’t identify. Bashneft shares dropped 13 per cent in Moscow to the lowest intraday price in two weeks.
The government planned to sell as much as 50.08 per cent of the regional oil producer as early as next month to help plug the budget deficit following the collapse of crude prices that helped tip the economy into its longest recession in two decades.
The deal, valued at as much as 315 billion roubles ($5 billion), had drawn the interest of two of the nation’s biggest crude producers and would have been Russia’s largest since Rosneft’s initial $10.7 billion public offering in 2006.
Reasons for the delay included a weak market and the state’s plan to sell other assets this year, including almost 20 percent of Rosneft, Russia’s largest crude producer, RBC reported. While Rosneft was weighing a bid, the government opposed the move, citing President Vladimir Putin’s decision, according to two people with direct knowledge of the matter.
Lukoil, Russia’s biggest non-state crude producer, also expressed interest in buying a controlling stake, although it said Bashneft was now overvalued.
"The stake valuation was too high at current oil prices,” said Andrey Polischuk, an analyst at Raiffeisen Bank in Moscow. "Perhaps only Rosneft was ready to pay that much, but it doesn’t suit everyone as a bidder and probably this issue has yet to be discussed by the government.”
‘Speculative’ rally
Bashneft shares have gained more than 50 per cent this year on the state’s privatization plans. The rally was "speculative,” Lukoil’s billionaire chief, Vagit Alekperov, said in June. The market’s reaction to the snag will now depend on how long the deal is delayed, Polischuk said.
"People were buying the stock on bets that the strategic investor would offer a buyout premium to minority shareholders,” Elbek Dalimov, a trader at Aton Capital in Moscow, said by e-mail. The stake was always intended for a strategic investor at a premium to the market price, he said.
Bashneft, based in Russia’s Bashkortostan region north of Kazakhstan, pumps about 425,000 barrels a day, or 4 per cent of the county’s output. It was nationalized in 2014 after the government seized shares held by Vladimir Evtushenkov’s holding company AFK Sistema amid a money-laundering case that was later dropped.
Russia resumed its privatisation programme last month by selling a 10.9 per cent stake in Alrosa, the biggest divestment of a state asset since the government’s earlier reduction of its stake in the world’s largest rough-diamond producer almost three years ago. Besides Bashneft and Rosneft, the state also has planned to offer shares in shipping company Sovcomflot soon.