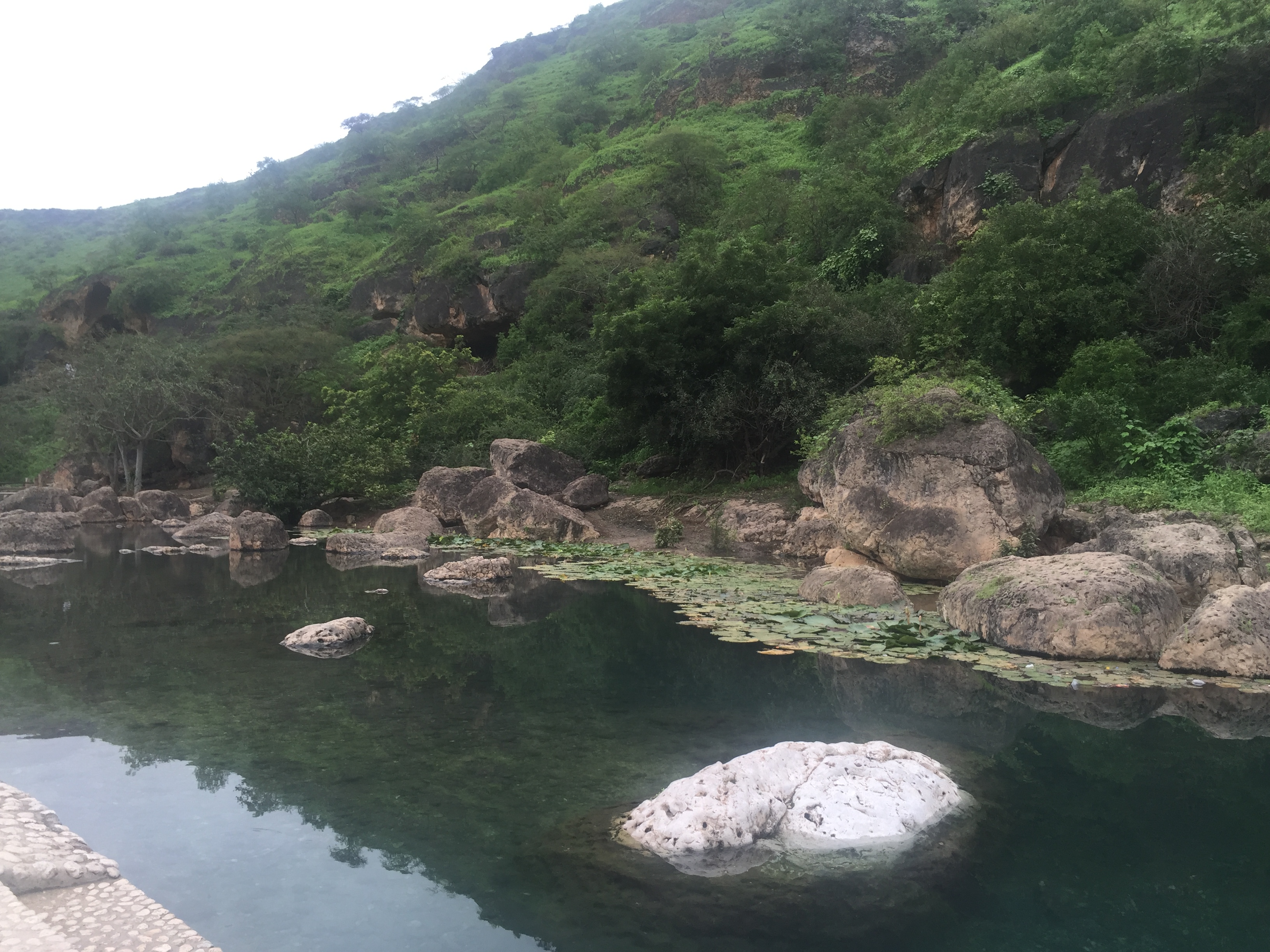 Muscat: Tourists are continuing to sneak to springs through the mountains in Dhofar despite the police shutdown of roads leading to the popular Al Kor spring.
Police and the Dhofar municipality have continuously warned people against swimming in the sea and some springs during the Khareef (monsoon) season, but people are still being spotted at such locations, putting their lives at risk.
The Ministry of Tourism had closed the Al Kor spring due to its high water level, which can pose a major threat to tourists.
But violations have also been reported at the Sahalnut and Razat springs. At the Razat spring, the government has installed signboards warning people about snails in the water and that they carry schistosomiasis, a disease that leads to chronic ill health.
In 2013, 292 drowning cases were reported in the Sultanate, 150 in 2014 and 113 last year, according to latest figures released by the Public Authority for Civil Defence and Ambulance (PACDA).
On August 6, rescue teams had found the body of a man, who had gone missing in the Al Kor spring near Raysut.
Following the incident, PACDA had recalled all visitors to Dhofar to adhere to safety instructions and urged them not to risk swimming in prohibited places for their own safety.
But warnings were not exclusively issued to tourists visiting springs. The Royal Oman Police (ROP) had also urged beachgoers to avoid swimming in the sea during the monsoon season.
“Don’t put yourself at the risk of drowning if you can’t swim,” ROP tweeted on Tuesday.
Swimming can be dangerous during the Khareef season due to strong currents and high waves that can be witnessed at all times and in all coastal areas in Dhofar, the police noted.
ROP had also urged beachgoers to keep an eye on their children and prevent them from going near the sea.