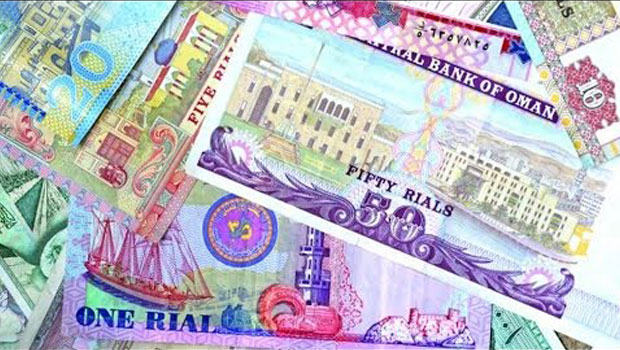 Muscat: Current economic slowdown has affected the insurance sector in Oman, confirmed one of the senior officials of a leading insurance firm.
“Insurance sector is directly linked to the nation’s economy and it is not immune to any financial slowdown; any deviation or movement in the economic situation will have a direct impact,” Philip K Philip, group CEO of the Muscat Insurance Company and Muscat Life Assurance Company told the Times of Oman.
Like any other class of insurance, motor or vehicle insurance has got the major hit in the current economic slowdown, according to Philip.
“Around 40 per cent of the market premium is from motor insurance and the growth of the automobile industry has fallen dramatically,” Philip said.
“Earlier the growth of motor industry on a yearly basis was in a double digit numbers, but now it has reduced to a single digit number; if there are no new vehicles coming in, the growth of the vehicle insurance is also affected,” he added.
He also confirmed that the business in engineering insurance is also witnessing a slump these days.
“Lack of construction projects because of any reason has an impact on engineering related insurance,” Philip said.
“Due to reduced construction activities, import of construction materials gets reduced which adversely affects related marine insurance,” he added.
Speaking about the life and health insurance, Philip said, “of late we have seen redundancies in the construction industry. So the insurance requirement for the employees such as the health and life insurance has also been affected.”
“Similarly reduction in population affects local consumption which in turn affects the import and its related insurance,” he added.
An official of another insurance firm, who preferred not to be named, also confirmed that the business has been affected by the current slowdown.
“Market is continuously being soft which means the rates are going down and the demand is comparatively less; we are not getting that much buyers now a days,” he said.
Companies are following a trend of renewing the medical insurance of their employees at lesser benefit, according to the official.
“We have seen a trend of renewal of medical insurance at lesser benefit or introducing deductibles for premium cost of reduction,” he said.