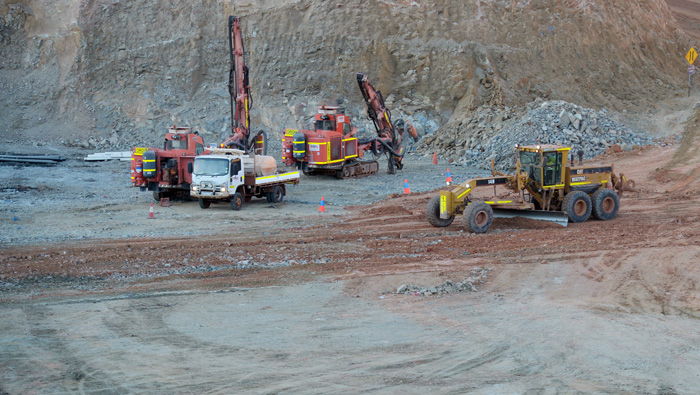 Abuja: Nigeria is looking for investments of $7 billion in mining and steel over the next decade as it seeks to develop gold and iron ore extraction industries to diversify its oil-dependent economy.
One of the government’s priorities is to meet its annual steel demand of 6.8 million metric tonnes, from a current output of a third of that, produced mainly from scrap iron, Solid Minerals Development Minister Kayode Fayemi said.
“About $5 billion will kick-start the mining sector,” Fayemi, 50, said in an interview in his Abuja office on August 10. “In two to five years, we want to have started production of iron ore, lead, zinc, bitumen, nickel, coal and gold at a serious scale.”
Companies considering investments in Nigeria’s mining sector include Lagos-based Multiverse Mining & Exploration and Kogi Iron, based in West Perth, Australia, he said.
Boosting mining output, along with developing agriculture and infrastructure, is part of plans to broaden the economy of Africa’s second largest oil producer. Crude accounts for around 70 per cent of the Organisation of Petroleum Exporting Countries (Opec) member’s revenue and for 13 per cent of gross domestic product, according to Finance Minister Kemi Adeosun.
Slumping global oil prices, from over $100 a barrel of Brent crude in 2014 to under $50 a barrel currently, and reduced output due to militants attacks on pipelines in Nigeria’s Niger River delta, have squeezed state finances and caused a chronic dollar shortage.
Foreign ownership
Fayemi will this month present a mining plan to President Muhammadu Buhari and later a bill proposing the creation of a regulator for the sector. “Currently, the ministry does everything: licensing, monitoring, inspection, and it shouldn’t be like that,” he said. Prospective investors have expressed concern about an uncertain regulatory environment, he said. An autonomous agency would be better positioned to focus on performance and efficiency of the sector, according to the minister.
The new legislation will include incentives such as allowing full foreign ownership of mining projects in order to attract investments, Fayemi said.
Nigeria will also require about $2 billion to revive Ajaokuta, a steel complex which was supposed to have an installed capacity of 5 million tons of steel a year. Situated on the Niger River, in Kogi state, its construction began in 1979 but work was delayed by the government’s failure to pay builders on schedule and it is yet to be completed. By 2004, when it was taken over by India’s Global Steel, then a subsidiary of Ispat Industries, it still hadn’t produced any steel.
Legal dispute
Global Steel’s concession was revoked in 2008. After an eight-year legal dispute, it was agreed on August 3 this year that the government will take over Ajaokuta while the Indian firm retains Nigeria Iron Ore Mining Company, which it will rehabilitate to supply the steel mill within two years.
The ministry is hiring an adviser for investments needed to increase Ajaokuta’s current capacity of 1.3 million tonnes of steel a year fourfold, Fayemi said. The complex also includes a 110 megawatt-power plant, a 60-kilometre (37-mile) railroad and an air strip.
Just 18 of some 30 steel manufacturers in Nigeria are active, producing about 2.2 million tonnes a year, leaving the government with a $3.3 billion annual import bill, Fayemi said. The government is talking with companies including Russia’s Technopromexport and Ansteel Group of China to complete and start production at Ajaokuta.
It also plans to create a $1 billion mining exploration fund from state and private capital to improve data on Nigeria’s mineral wealth. Each exploration project will be supported with about $5 million, Fayemi said.
Nigeria aims to increase mining’s contribution to gross domestic product to seven percent within a decade, from 0.3 per cent last year, according to the minister. 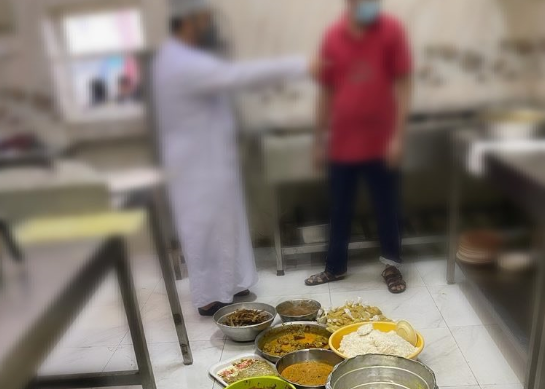