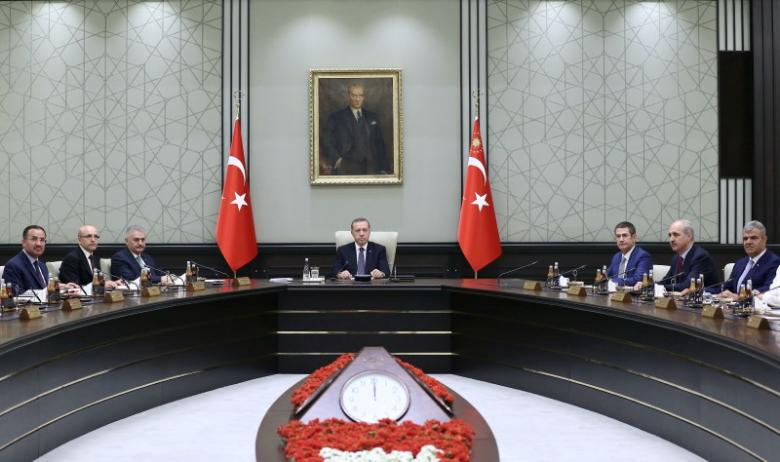 Istanbul: Turkish police launched simultaneous raids on 44 companies in Istanbul on Tuesday and had warrants to detain 120 company executives as part of the investigation into last month's attempted military coup, state-run Anadolu agency reported.
It said the companies were accused of giving financial support to the movement of U.S.-based Muslim cleric Fethullah Gulen, who is accused of orchestrating the July 15 putsch. He denies any involvement.
Police began searches in the Uskudar and Umraniye districts of Istanbul, including buildings belonging to an unnamed holding company, the agency said.
Since the coup, more than 35,000 people have been detained, of whom 17,000 have been placed under formal arrest, and tens of thousands more suspended in a purge of Turkey's military, law-and-order, education and justice systems.
Erdogan accuses Gulen of harnessing an extensive network of schools, charities and businesses, built up in Turkey and abroad over decades, to infiltrate state institutions and build a "parallel structure" that aimed to take over the country.
He vowed this month to cut off the revenues of businesses linked to Gulen, describing them as "nests of terrorism" and promising no mercy in rooting them out.
Before the failed coup, in which more than 240 people were killed, the authorities had already seized Islamic lender Bank Asya, taken over or closed several media companies and detained businessmen on allegations of funding the cleric's movement.
As part of the coup investigation, police also searched offices at the main courthouse on the Asian side of Istanbul on Wednesday as they raided the complex with detention warrants for 83 judicial personnel, Anadolu reported.
A day earlier police detained at least 136 court staff in raids on three halls of justice, including Turkey's largest courthouse, on the European side of the city.
A former lawmaker from the ruling AK Party, Aydin Biyiklioglu, was also remanded in custody along with seven academics in the Black Sea city of Trazbon as part of the investigation, Anadolu said.