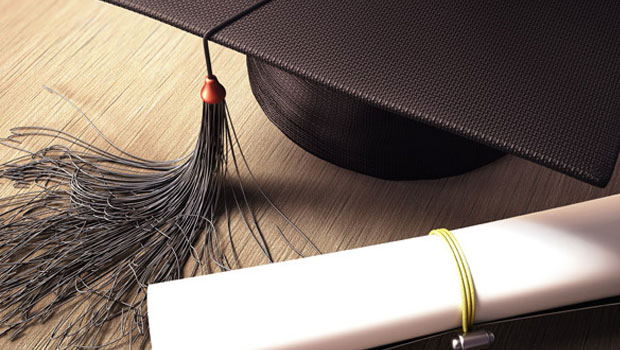 Muscat: Students from Oman applying for higher educational studies need to be careful while choosing their institutions abroad as the Qualification Equivalency and Recognition Department at the Ministry of Higher Education has released a new list of approved and fake qualifications issued by the organisations around the world.
The committee approved the inclusion of several higher educational institutions in the list of recommended universities such as the NHTV Breda University of Applied Sciences in the Netherlands with the condition of the course being a full-time one. Saint Joseph’s and Widener Universities in the United States were also included, only if the students take the full time study course.
Additionally, Masters of Law offered by the US universities was also approved with students opting for a full time study mode and fulfilling a minimum of 30 credit hours between class time and research.
Not approved
On the other hand, the committee dismissed several applications to accredit and equalise qualifications, including the application to accredit the Master of Business Administration (MBA) from an Islamic University in the Republic of Sudan, as the applicant did not get prior approval before studying there.
An MBA certificate issued by an open university in Malaysia, in collaboration with an University in Bahrain in 2015 was also not accredited because the Ministry does not recognise some higher education institutions in Malaysia.
Moreover, in this particular case, the student took the tests in Saudi Arabia and not at the university premises in Bahrain.
Certificate in masters of political science issued from an university in the Balochistan province of Pakistan was also not accredited as the student had completed his study through the affiliation system.
Certificates issued in Bachelors of Literature in 1989, Bachelors in Education in 1992, and Masters in English Language and Literature in 1997 from an university in the Indian state of Kerala in India were also not accredited by the Ministry.
A postgraduate diploma in Clinical Pharmacy issued by an university in Belfast in 2014 was not approved because medical certificates are not approved through online mode of study.
Besides, the students wrote the test in the British cultural council which is also not approved by the ministry.
The Committee also refused to equalise the bachelor degree in applied accounting certificate issued by a British University in 2010 as the study was completed at a non-licenced training institute inside the Sultanate.