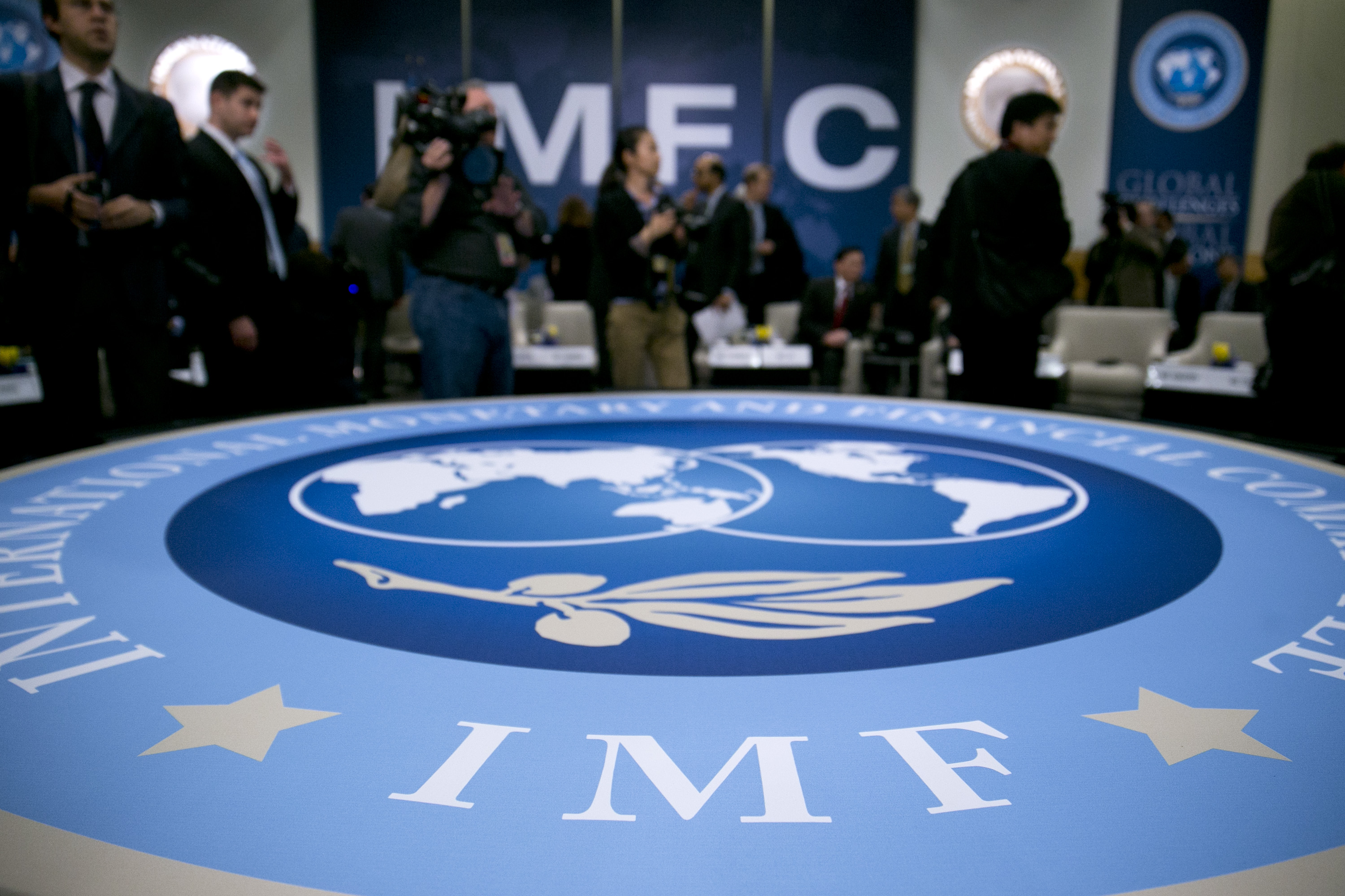 Following the International Monetary Fund’s controversial actions in the Asian financial crisis of 1998, when it conditioned liquidity assistance to distressed countries on government belt-tightening, the IMF established an Independent Evaluation Office (IEO) to undertake arm’s-length assessments of its policies and programmes. That office has now issued a comprehensive critique of the Fund’s role in Europe’s post-2008 crisis.
Many of the IEO’s conclusions will be familiar. IMF surveillance, intended to detect economic vulnerabilities and imbalances, was inadequate. While staff sometimes pointed to booming credit, gaping current-account deficits, or stagnant productivity, they downplayed the implications.
This reflected a tendency, conscious or not, to think that Europe was different. Its advanced economies did not display the same vulnerabilities as emerging markets. Strong institutions like the European Commission and the European Central Bank had superior management skills. Monetary union, for some less-than-fully articulated reason, changed the rules of the game.
Such self-serving claims were in the interest of European officials, but why was the IMF prepared to accept them? One answer is that European governments are large shareholders in the Fund. Another is that the IMF is a predominantly European institution, with a European managing director, a heavily European staff, and a European culture.
The report, still on familiar ground, then goes on to criticise the Fund for acquiescing to European resistance to debt restructuring by Greece in 2010. It criticizes the IMF for setting ambitious targets for fiscal consolidation– necessary if debt restructuring was to be avoided – but underestimating austerity’s damaging economic effects.
More interestingly, the report then asks how the Fund should coordinate its operations with regional bodies like the European Commission and the ECB, the other members of the so-called Troika of Greece’s official creditors. The report rejects claims that the IMF was effectively a junior member of the Troika, insisting that all decisions were made by consensus.
But that is difficult to square with everything we know about the fateful decision not to restructure Greece’s debt. IMF staff favoured restructuring, but the European Commission and the ECB, which put up two-thirds of the money, ultimately had their way. He who has the largest wallet speaks with the loudest voice. In other words, there are different roads to “consensus.”
The Fund encountered the same problem in 2008, when it insisted on currency devaluation as part of an IMF-EU programme for Latvia. In the end, the Fund felt compelled to defer to the EU’s opposition to devaluation, because it contributed only 20 per cent of the funds.
The implication is that the IMF should not participate in a programme to which it contributes only a minority share of the finance. But expecting the IMF to provide majority funding implies the need to expand its financial resources. This is something that the IEO report evidently regarded as beyond its mandate – or too sensitive – to discuss.
And was the ECB even on the right side of the table in these European debt discussions? When negotiating with a country, the IMF ordinarily demands conditions of its government and central bank. In its programs with Greece, Ireland, and Portugal, however, the IMF and the central bank demanded conditions of the government. This struck more than a few people as bizarre.
It would have been better if, in 2010, the IMF had demanded of the ECB a pledge “to do whatever it takes” and a program of “outright monetary transactions,” like those ECB President Mario Draghi eventually offered two years later. This would have addressed the contagion problem that was one basis for European officials’ resistance to a Greek debt restructuring.
One objection to imposing conditions on the ECB is that the eurozone, as a regional entity, is not an IMF member. Only countries, not regions, are entitled to draw IMF resources. But nothing prevents the IMF from demanding policy commitments from regional bodies when lending to their member governments. This has been done before when African and Caribbean monetary unions and central banks were involved.
Finally, the report criticises IMF management for failing to ensure adequate involvement by the Executive Board, its oversight committee of 24 national representatives. Board approval was sought, but only after the key decisions were already made. Moreover, the Board was forced to act under intense time pressure and lacked the information needed to challenge management recommendations.
The IEO’s report suggests involving the Board more meaningfully, in order to provide a counterweight to political pressure from regional stakeholders. But this merely threatens to substitute one form of political influence for another.
It would be better to allow an independent management team to make decisions free of political interference, in the manner of a central bank policy committee. But this presupposes freeing the IMF from dependence on financial contributions from its regional stakeholders. And it requires IMF management to demonstrate that it can consistently make decisions based on program countries’ economic interest, not on the political preferences of powerful national shareholders. - Project Syndicate