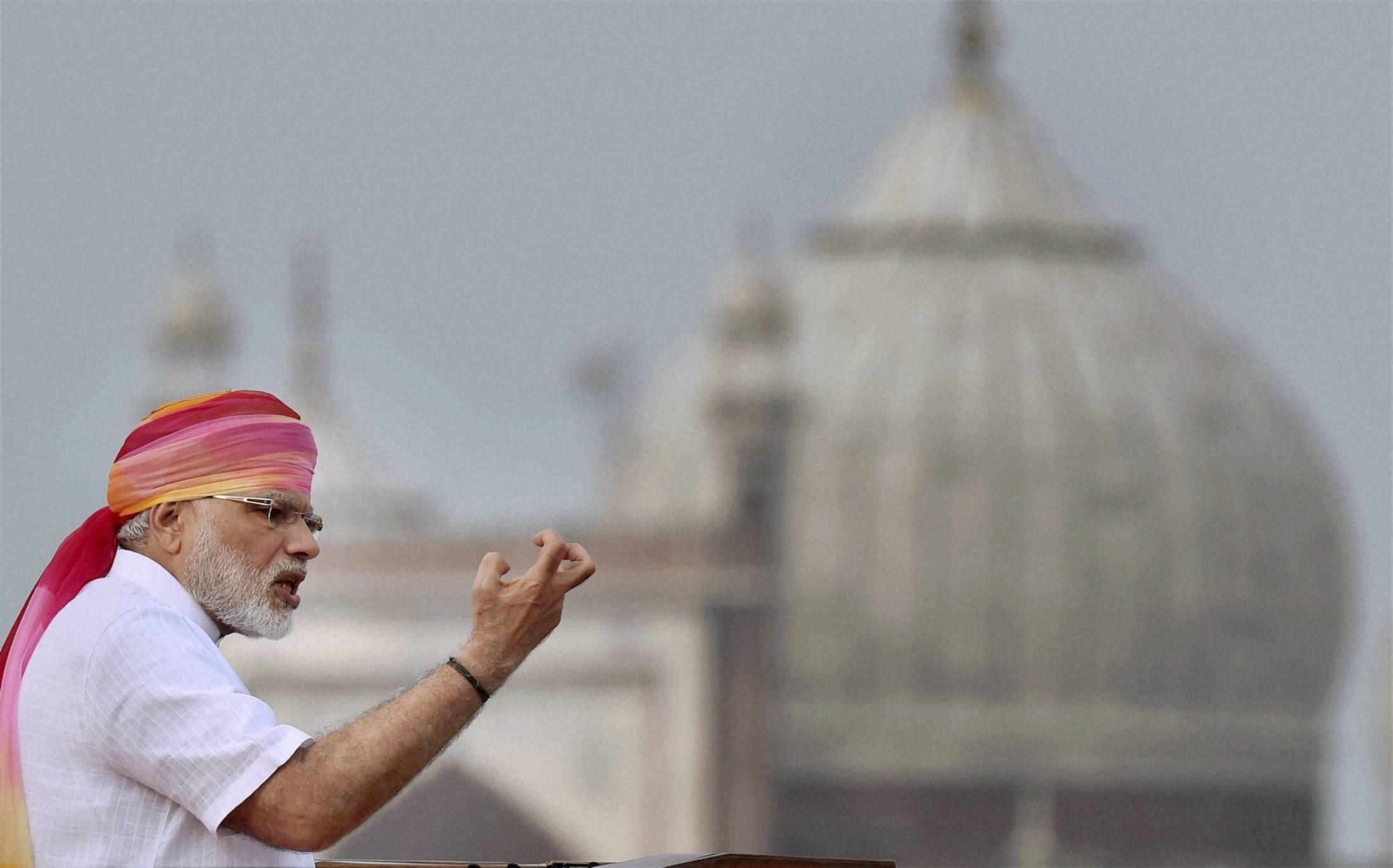 New Delhi: Two armed militants attacked a police station in Indian-ruled Kashmir on Monday, police said, as Prime Minister Narendra Modi delivered his annual Independence Day speech in the national capital, New Delhi.
The gunmen were unable to take control of the police station in the old city of Srinagar, the summer capital of India's northernmost state of Jammu & Kashmir, but did wound six police reservists in the attack. Operations were continuing against the attackers, who were holed up in a nearby building, police said. No further details were immediately available and there was no claim of responsibility.
Separately, the Indian Army said it had foiled an attempt to infiltrate two militants from Pakistan into India. The two men were killed in the Uri sector of the de facto border between the neighbouring countries in North Kashmir.
Kashmir has witnessed violent protests since the July 8 killing of militant leader Burhan Wani, a commander of the Pakistan-based Islamist militant group Hizbul Mujahideen, with 54 people killed and several thousand wounded in clashes with security forces.
Modi avoided direct reference to Kashmir in his Independence Day speech, but he did criticise people in Pakistan for celebrating when what he called terrorist attacks were launched on Indian soil. The prime minister met national party leaders on Friday to seek ways to end the worst unrest in Kashmir since 2010, but there was no agreement to send an all-party delegation to the region for talks to try and calm tensions there. 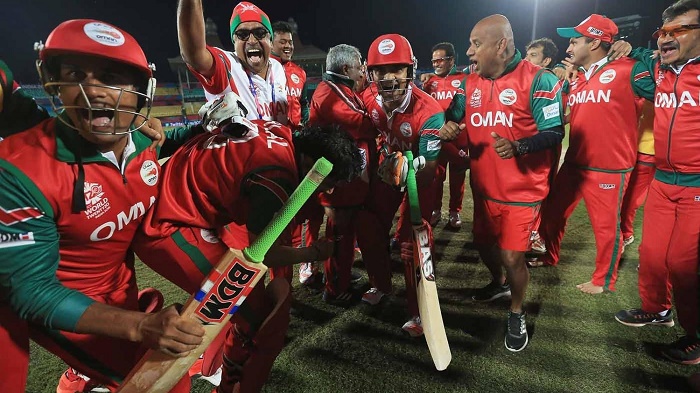 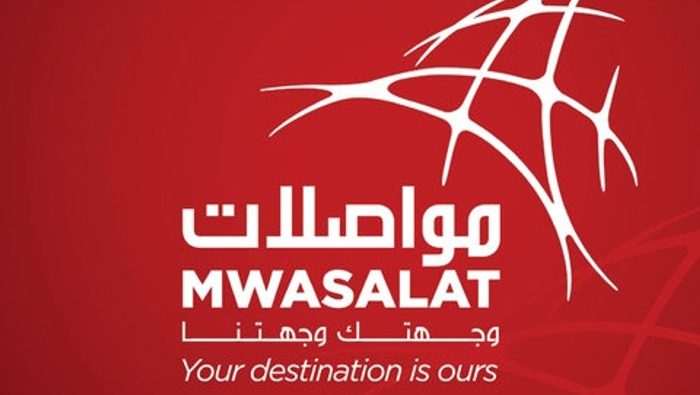 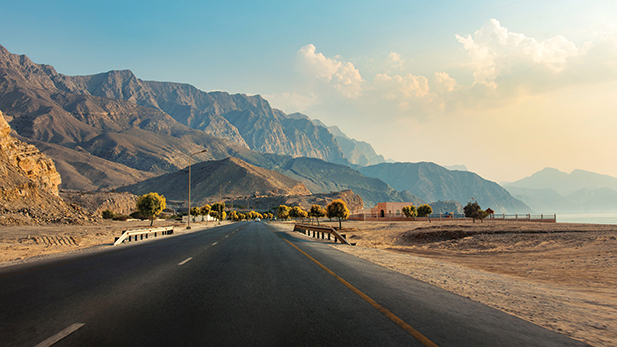