Plumes of smoke at Singapore station caused by fault 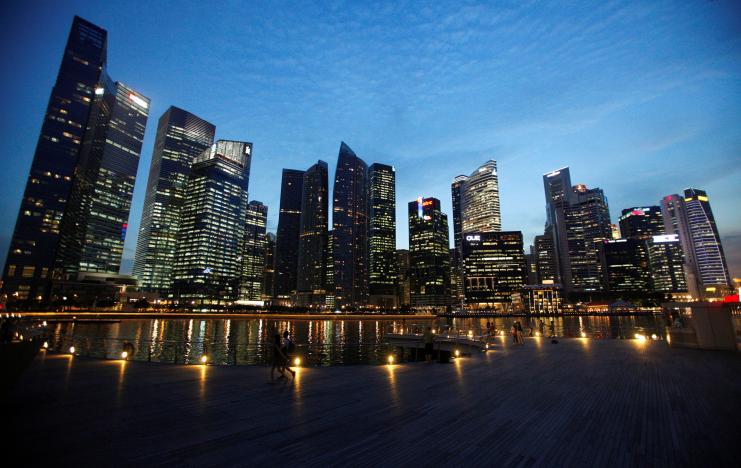 Sinagpore: Billowing smoke that spread alarm at an underground train station in central Singapore on Monday was apparently caused by a technical fault, media reported.
Authorities have called for vigilance since Indonesian police arrested six suspected IS militants on Aug. 5 on suspicion of plotting an attack on Singapore. Videos on social media showed commuters rushing out of a train at the Tanjong Pagar station, covering their noses to protect themselves from grey smoke. Some of them were seen taking pictures on their phones.
"Once the train doors opened, smoke was billowing out from the gap between the platform and the train. There was not much of a smell, but my first thought was 'what if there's a terrorist attack?'," the Today newspaper quoted 38-year-old commuter Jason Wang as saying.
"When the other commuters saw the smoke, they all quickly started running out." Commuters later said the train operator broadcast an announcement of a technical fault, the newspaper said. A police spokesman said he did not have an official comment, and the train operator also did not respond to an emailed request for comment. The Channel News Asia television station later said on its website train services have resumed.