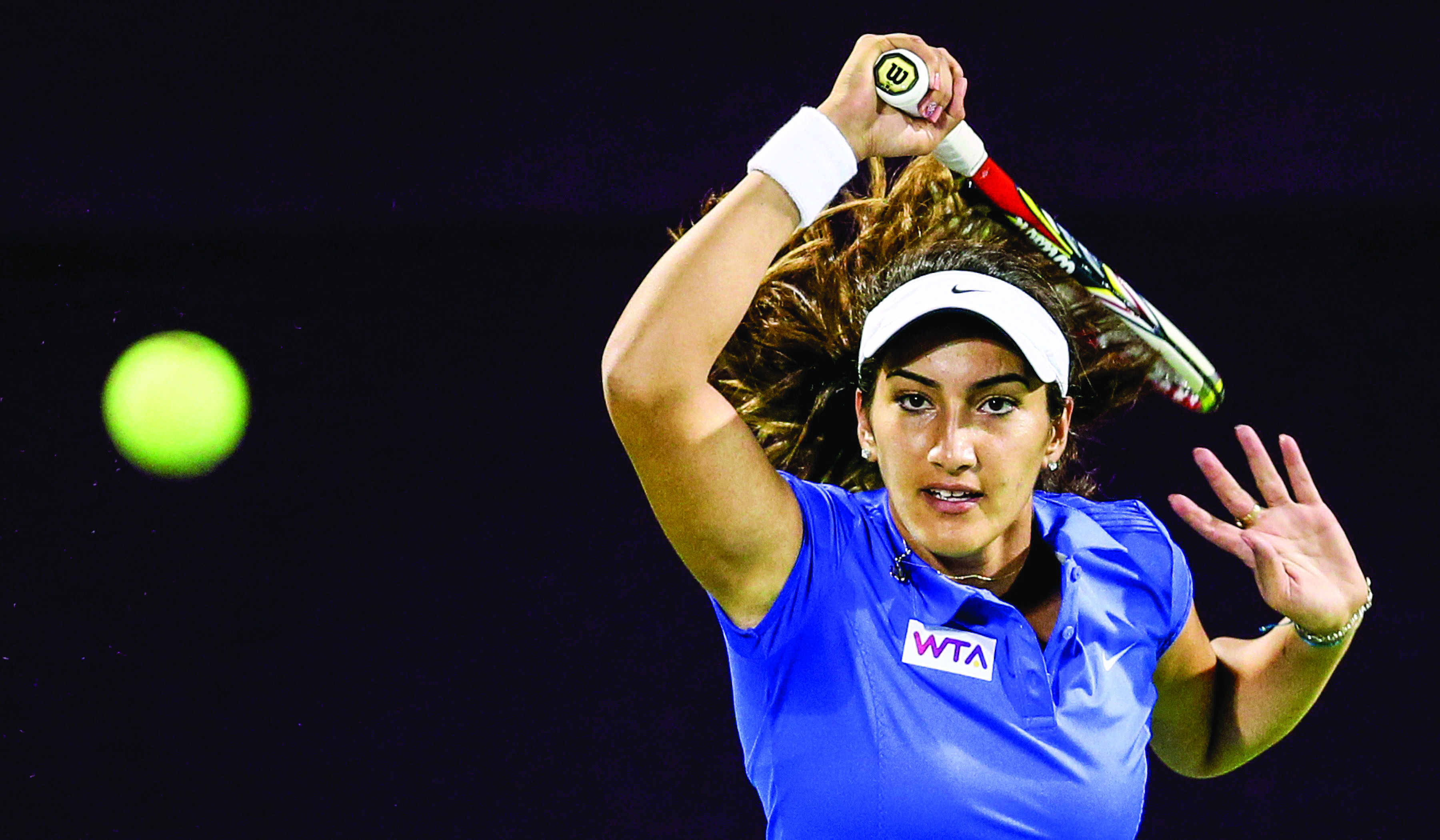 Muscat: Omani ace Fatma Al Nabhani failed to cross the final hurdle and settled for the second place in the $10,000 Las Palmas de Gran Canaria ITF Pro Circuit tournament in Spain on Saturday.
According to information received here, in a closely contested final the Omani top seed was outlasted by unseeded Australian Samantha Harris.
Though it was Fatma who dictated the terms in the beginning winning the first 7-6 (4). But Samantha took the second at 6-4 and then her kept cool to overcome in the third set tie-breaker 7-6 (7) to clinch the title.
Fatma also took part in the doubles competition where she partnered with Belgium’s Helene Scholsen. But the duo’s challenge ended in the semifinals, where they were beaten 3-6, 3-6 by Spain’s Yvonne Cavalle-Reimers and Charlotte Roemer of Ecuador.