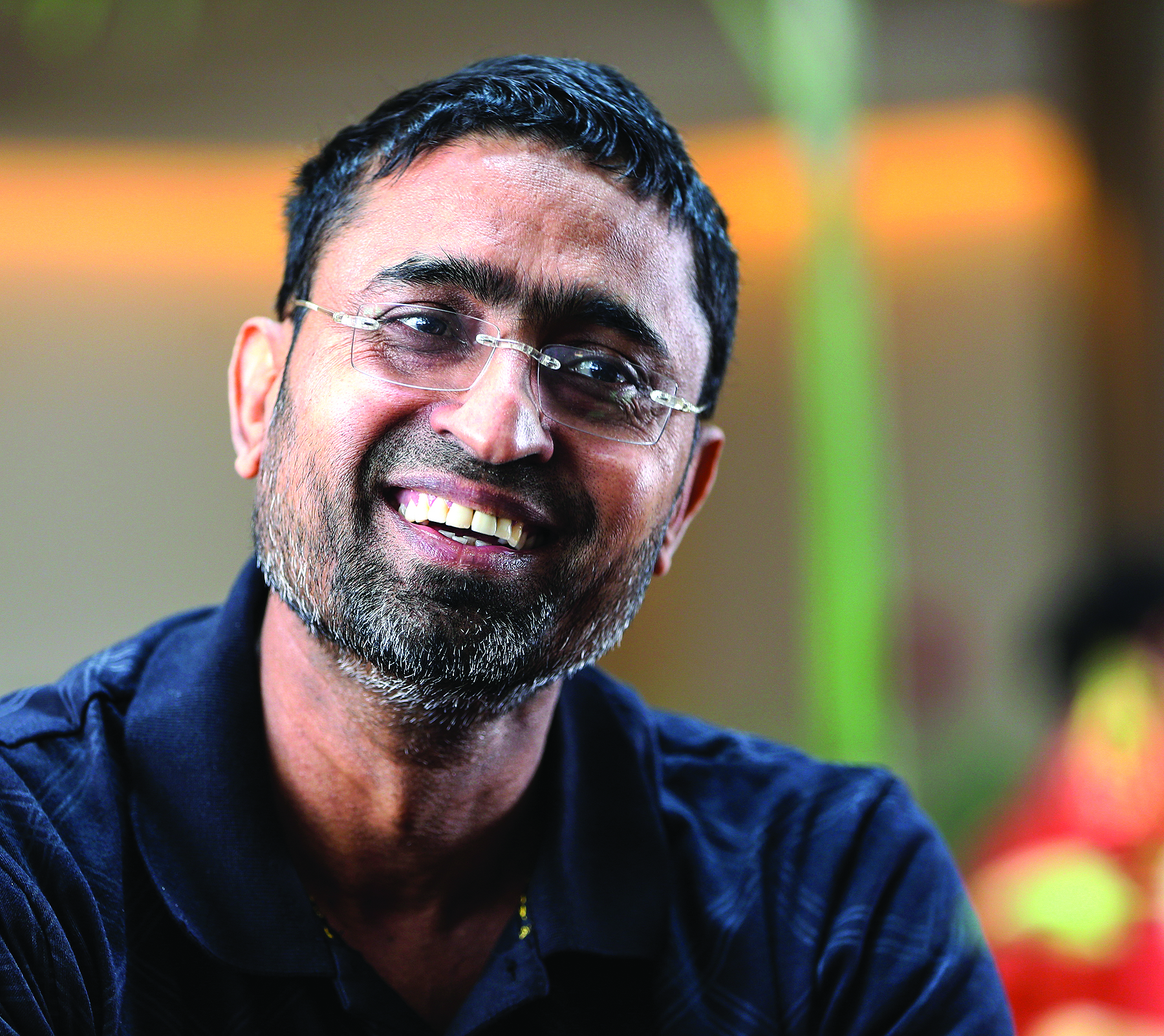 Muscat: Oman will be hosting a bevy of Pakistani hockey greats as a star-studded Pakistan International Airlines team will be playing Oman national team for the Pakistan Independence Day Cup at Sultan Qaboos Sports Complex at 8 pm on August 23.
According to Aftab Gilani, one of the organisers, the high profile match is a part of Pakistan's 70th Independence Day celebrations in Oman.
Legendary hockey stars — striker Shahbaz Ahmed Senior and goalkeeper Shahid Ali Khan — who will be coming to Oman with the PIA team, are sure to attract a sizeable crowd to the stadium.
"The event is being held under the patronage of Oman Hockey Association (OHA) in association with Pakistan Social Club Oman," he added.
Mercurial centre forward Shahbaz is currently the general secretary of Pakistan Hockey Federation while Shahid, one of the best goalkeepers Pakistan produced, is coming to Oman as the PIA team manager. The current PIA squad has many players who play for Pakistan.