Hawk-eye vigil in Delhi, tight security in Jammu and Kashmir 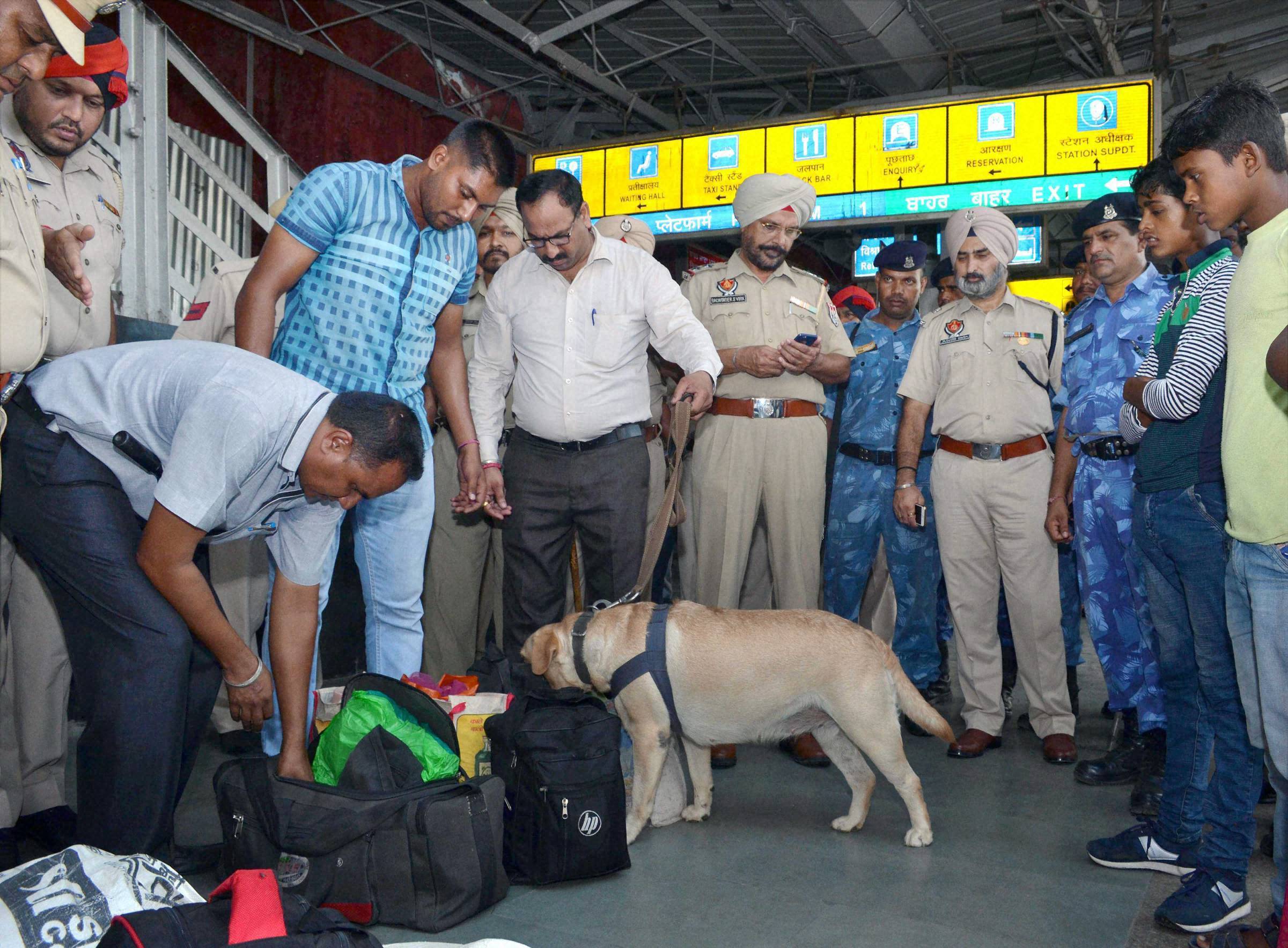 New Delhi: A hawk-eve vigil is being kept across Delhi as Prime Minister addresses the nation from 17th century Red Fort on the 70th Independence Day while tight security measures on Sunday remained in force in violence-hit Kashmir Valley as a precautionary measure.
Thousands of security personnel have been deployed in and around the historic Mughal fort which will see the presence of senior ministers, top bureaucrats and foreign dignitaries, besides a large audience to hear the Prime Minister.
A multi-layer security has also been thrown around Rajpath where a seven-day-long cultural festival 'Bharat Parv' is underway.
The step has been taken as people have been flocking to the area to witness the illumination of North Block, South Block and other government buildings after sunset in the run up to August 15.
Strict security measures were in force in curfew-bound Srinagar ahead of the Independence Day celebrations with large contingents of paramilitary and police personnnel being deployed across the city. Bakhshi Stadium -- the main venue of the Independence Day function in Jammu and Kashmir -- has been turned into a virtual fortress.
"All the roads leading to Bakhshi Stadium have been sealed and heavy deployment of security forces carried out en route to ensure peaceful celebrations tomorrow," a police official said.
He said there were no inputs about the possibility of militant attacks to disrupt the celebrations but the security grid is not taking any chances.
"The usual security drill is being followed but some extra measures have been put in place to ensure no mob violence takes place around the venues in Srinagar or elsewhere in the Valley," the official said.
Due to the ongoing unrest -- that began on July 9 following killing of Hizbul Mujahideen commander Burhan Wani, mobile telephony and internet services have already been snapped in the Valley. In the past, the mobile phone and mobile internet services used to be disabled for few hours during Independence Day and Republic Day celebrations as a precautionary measure to prevent militants from using these devices to trigger explosions.