A court ruling that could save the planet 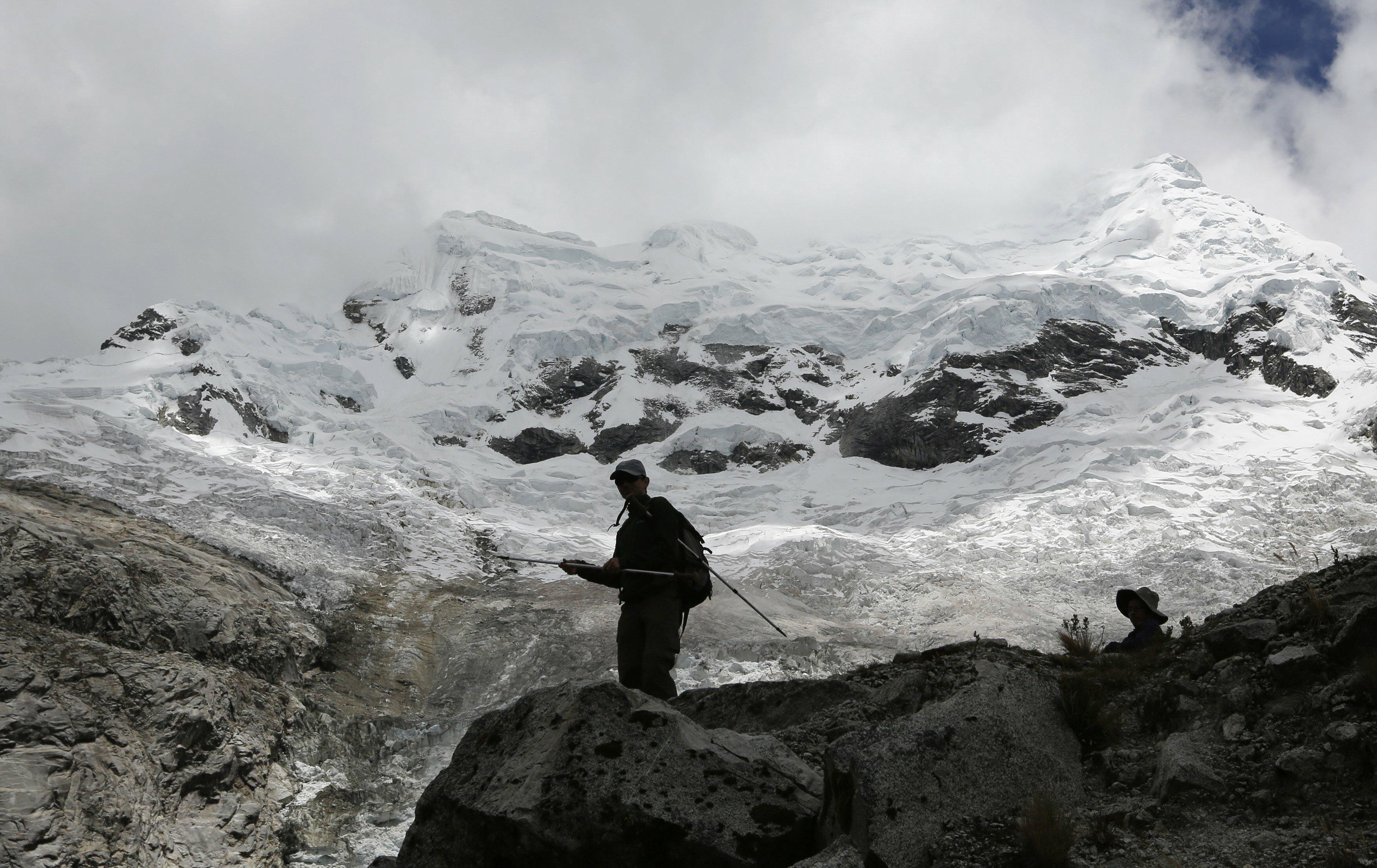 A US federal court last week upheld the approach that the government uses to calculate the social cost of carbon when it issues regulations -- and not just the cost imposed on Americans, but on people worldwide. It’s technical stuff, but also one of the most important climate change rulings ever.
The social cost of carbon is meant to capture the economic damage of a ton of carbon emissions. The assumptions that go into the analysis, and the resulting number, matter a lot, because they play a key role in the cost-benefit analysis for countless regulations -- not only the Obama Administration’s Clean Power Plan, but also fuel economy rules for automobiles and trucks and energy efficiency rules for appliances, including refrigerators, microwave ovens, clothes washers, small motors, and clothes driers. The cost-benefit analysis can in turn help agencies to determine the level of stringency for such regulations, and indeed whether to go forward at all.
First established by the Barack Obama administration in 2010, the central value for the social cost of carbon, last updated in 2015, is now $36. That figure is set within a range from $11 to $105, meant to acknowledge scientific and economic uncertainty. (Disclosure: As administrator of the White House Office of Information and Regulatory Affairs, I was involved in the process.) The $36 figure has international resonance; many nations are paying attention to it. It also plays a large role in discussions about the size of any possible carbon tax.
Any particular number will of course be highly controversial. Some people believe that the real cost of a ton of carbon emissions far exceeds $36; others say it's too high. Still others argue that the administration based its analysis on scientific and economic models that are simply too speculative, rendering any number "illusory and misleading."
With the stakes so high, a legal challenge was inevitable. Last week’s decision involved energy conservation standards issued by the Department of Energy for commercial refrigeration equipment. The standards weren't exactly cheap; DOE estimates the annual cost to manufacturers at $93.9 million to $165 million. At the same time, it projects total benefits in excess of $4 billion, including both savings for consumers and greenhouse gas reductions -- measured by reference to the social cost of carbon.
Zero Zone Inc., a small business that makes commercial refrigerator equipment, joined an association of manufacturers to challenge the standards in court. Their most far-reaching objections involved the social cost of carbon, which in their view was “irredeemably flawed” -- and therefore “arbitrary and capricious” under the Administrative Procedure Act. The court’s answer was simple and brisk: There was nothing arbitrary about the government’s choices (including its assessment of the magnitude and costs of sea level rise).
Zero Zone made a specific objection that has received some support from outside commentators. In deciding on the social cost of carbon, the Department of Energy considered global damages, not damages limited to the U. S.. That means that if a power plant in New York emits carbon, the US government will consider not merely costs to Americans, but also costs to people in Canada, China, Germany, Russia and anywhere else. Indeed, it will treat the latter costs as if they were every bit as important as the former.
This is an admittedly unusual step. In making regulatory choices, the federal government doesn't ordinarily take account of global damages. A purely national social cost of carbon would be a lot lower than $36 -- certainly less than $10, and possibly below $5. Zero Zone argued that it was arbitrary and unlawful to consider global costs.
The court disagreed. It embraced DOE’s explanation that “climate change ‘involves a global externality,’ meaning that carbon released in the United States affects the climate of the world.” Because energy conservation has indisputably global benefits, it is perfectly acceptable for the government to take them into account.
The court’s ruling isn't just right on the merits. It also signals an appropriate degree of judicial modesty in the face of complex judgments of science, economics, and policy. The court didn't merely validate the use of a global social cost of carbon; it also rejected numerous other challenges to DOE’s refrigerator standards, including engineering questions, anticompetitive effects and consequences for small business. It did so on the ground that DOE had acted reasonably, whether or not it was right.
That’s the right course for the future. The problem of climate change, and the numerous regulations designed to address it, raise exceedingly difficult technical questions. They should not be answered by federal judges.
For climate change in particular, the court’s ruling is massively important. It upholds a foundation of countless regulations designed to reduce greenhouse gas emissions. Unless the Supreme Court intervenes (which is unlikely), that foundation is now secure. In the US and elsewhere, the social cost of carbon is likely to play a defining role in the coming years. - Bloomberg View