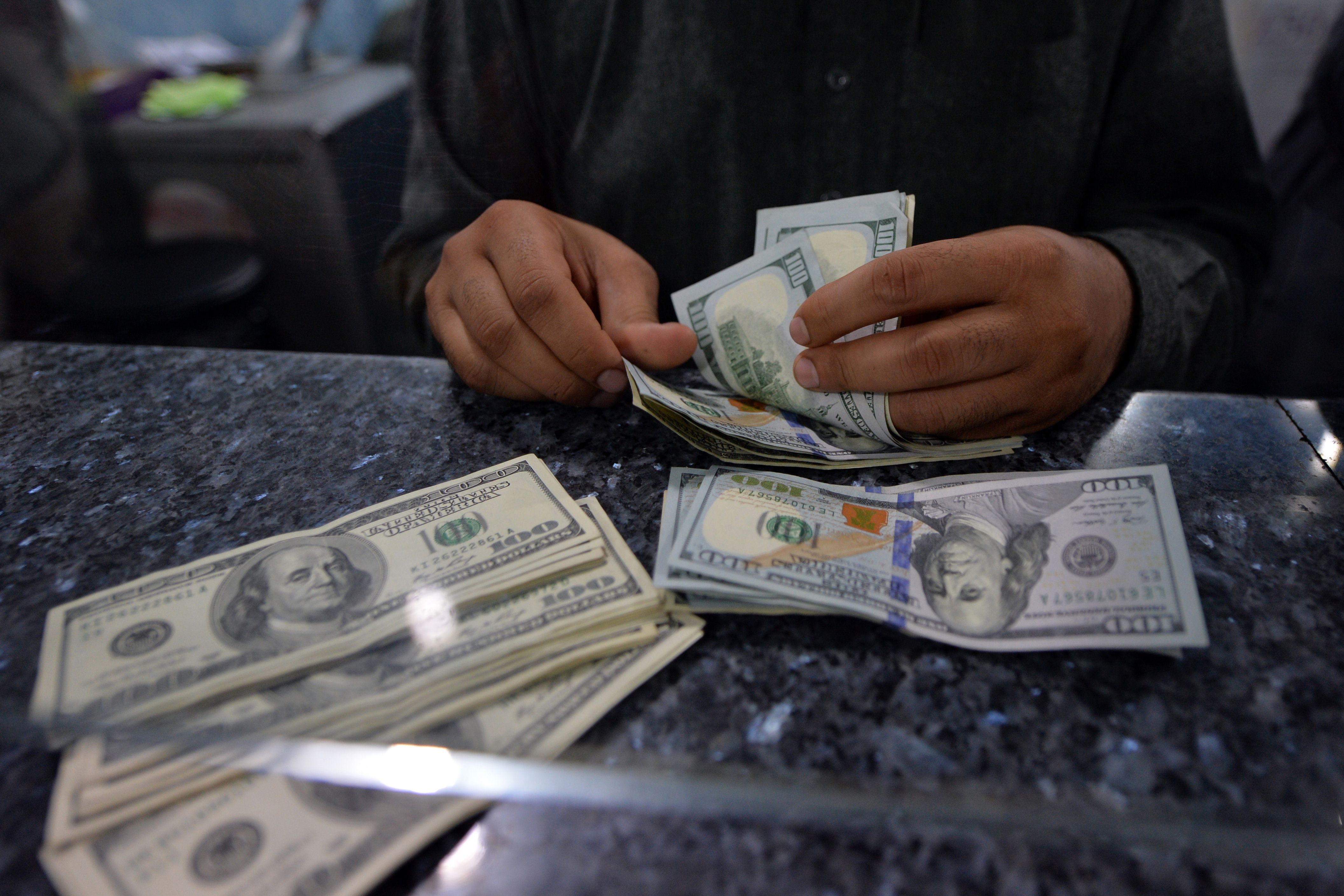 Global governance is the mantra of our era’s elite. The surge in cross-border flows of goods, services, capital, and information produced by technological innovation and market liberalisation has made the world’s countries too interconnected, their argument goes, for any country to be able to solve its economic problems on its own. We need global rules, global agreements, global institutions. This claim is so widely accepted today that challenging it may seem like arguing that the sun revolves around the earth. Yet what may be true for truly global problems such as climate change or health pandemics is not true when it comes to most economic issues. Contrary to what we often hear, the world economy is not a global commons. Global governance can do only limited good – and it occasionally does some damage. What makes, say, climate change a problem that requires global cooperation is that the planet has a single climate system. It makes no difference where greenhouse gases are emitted. So national restrictions on carbon emissions provide no or little benefit at home. By contrast, good economic policies – including openness – benefit the domestic economy first and foremost, and the price of bad economic policies is primarily paid domestically as well. Individual countries’ economic fortunes are determined largely by what happens at home rather than abroad. If economic openness is desirable, it is because such policies are in a country’s own self-interest – not because it helps others. Openness and other good policies that contribute to economic stability worldwide rely on self-interest, not on global spirit. Sometimes domestic economic advantage comes at the expense of other countries. This is the case of so-called beggar-thy-neighbour policies. The purest illustration occurs when a dominant supplier of a natural resource, such as oil, restricts supply on world markets to drive up world prices. The exporter’s gain is the rest of the world’s loss. A similar mechanism underpins “optimum tariffs,” whereby a large country manipulates its terms of trade by placing restrictions on its imports. In such instances, there is a clear argument for global rules that limit or prohibit the use of such policies. But the vast majority of the issues in world trade and finance that preoccupy policymakers are not of this kind. Consider, for example, Europe’s agricultural subsidies and ban on genetically modified organisms, the abuse of antidumping rules in the United States, or inadequate protection of investors’ rights in developing countries. These are essentially “beggar thyself” policies. Their economic costs are borne primarily at home, even though they may produce adverse effects for others as well. For example, economists generally agree that agricultural subsidies are inefficient and that the benefits to European farmers come at large costs to everyone else in Europe, in the form of high prices, high taxes, or both. Such policies are deployed not to extract advantages from other countries, but because other competing domestic objectives – distributional, administrative, or related to public health – dominate economy-wide motives. The same is true of poor banking regulations or macroeconomic policies that aggravate the business cycle and generate financial instability. As the 2008 global financial crisis showed, the implications beyond a country’s own borders can be momentous. But if US regulators fell asleep on the job, it was not because their economy benefited while everyone else paid the price. The US economy was among those that suffered most. Perhaps the biggest policy letdown of our day is the failure of governments in advanced democracies to address rising inequality. This, too, has its roots in domestic politics – financial and business elites’ grip on the policymaking process and the narratives they have spun about the limits of redistributive policies. To be sure, global tax havens are an example of beggar-thy-neighbour policies. But powerful countries such as the US and European Union members could have done much on their own to limit tax evasion – and the race to the bottom in corporate taxation – if they so desired. So the problems of our day have little to do with a lack of global cooperation. They are domestic in nature and cannot be fixed by rule making through international institutions, which are easily overwhelmed by the same vested interests that undermine domestic policy. Too often, global governance is another name for the pursuit of these interests’ global agenda, which is why it ends up mainly furthering globalisation and harmonising domestic economic policies. An alternative agenda for global governance would focus on improving how democracies function at home, without prejudging what the policy outputs ought to be. This would be a democracy-enhancing rather than globalization-enhancing model of global governance. What I have in mind is the creation of global norms and procedural requirements designed to enhance the quality of domestic policymaking. Global disciplines pertaining to transparency, broad representation, accountability, and use of scientific or economic evidence in domestic proceedings – without constraining the end result – are examples of such requirements. Global institutions already use disciplines of this type to some extent. For example, the World Trade Organisation’s Agreement on Application of Sanitary and Phytosanitary Measures (the SPS Agreement) explicitly requires the use of scientific evidence when health concerns are at issue for imported goods. Procedural rules of this kind can be used much more extensively and to greater effect to improve domestic decision-making. Anti-dumping rules can also be improved by requiring that consumer and producer interests that would be adversely affected by import duties take part in domestic proceedings. Subsidy rules can be improved by requiring economic cost-benefit analyses that incorporate potential consequences for both static and dynamic efficiency. Problems rooted in failures of domestic deliberation can be solved only through improved democratic decision-making. Global governance can make only a very limited contribution here – and only if it focuses on enhancing domestic decision-making rather than constraining it. Otherwise, the goal of global governance embodies a yearning for technocratic solutions that override and undercut public deliberation. Project Syndicate