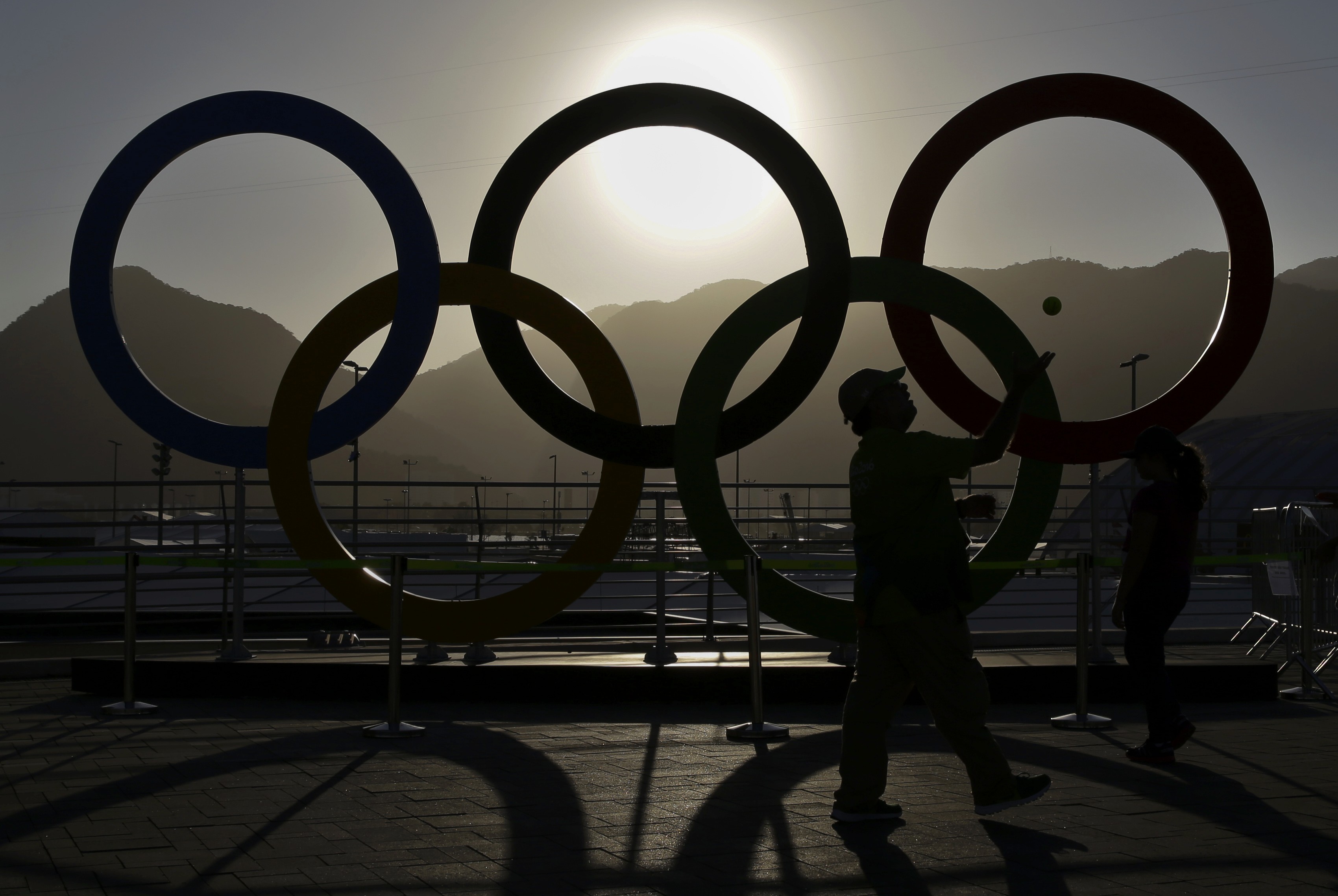 Olympic gold has many uses. Just ask Rafaela Silva, the 24-year-old Brazilian fighter who won the gold medal in judo in Rio de Janeiro on August 8, and now has become a trophy of sorts herself.
Silva had just dispatched the world's best fighters in the 57-kilo class to get to the top of the podium. And yet instead of reveling, she broke down and wept, and looked like she might even have buckled had her coach not been there to prop her up and mop down the tears.
A friend of mine, a martial arts aficionado, said he was impressed by Silva's fight -- but even more by its aftermath. "Medalists from other countries smile and revel in their feats," Andre told me. "Brazilians weep."
True, she had overcome tremendous adversity. Poor and black, Silva grew up in Rio, the iconic flatland slum portrayed in the eponymous drugs-and-thugs film that became a byword for Brazil's infamous urban violence and endangered youth. Instead of falling into crime, Silva converted her short fuse and penchant for street brawls into sports, then competitive fighting and finally to Olympic glory. She is now a hometown hero and Brazil's newest media celebrity. Her name graces a new public school in Rio.
And yet Silva's victory may also serve less glorifying purposes. In a country caught in a political and ethical crisis of staggering proportions, she risks becoming a flag of convenience, to be hoisted by feuding factions eager to advance partisan agendas.
"Rafaela Silva: The day Judo defeated Racism," went one post-fight headline, a reference to the barrage of insults and racial slurs she received upon being disqualified from the 2012 Olympics for an illegal hold. "Never needed feminism or [racial] quotas, did it all on her own merit," parried one conservative admirer on Twitter.
Much was made of the failure by Silva, a navy sergeant, to salute the Brazilian flag when it was raised at the medals ceremony. Some lefties imagined her gesture as rebellion; right-wingers, as an anti-patriotic slight. The truth was more prosaic. Worried over breaking the Olympic code against denominational ardor and thereby jeopardising her medal, she decided to play it safe and kept her hands by her side.
Still others found a more immediate use for Silva's triumph -- an eleventh-hour opportunity to plump for suspended Workers Party President Dilma Rousseff, now on the brink of impeachment. Silva, after all, had trained on an athletic stipend conceived by former president Luiz Inacio Lula da Silva (no relation) and rebranded by Rousseff, whom the boxer endorsed for reelection in 2014.
By this argument, ousting Rousseff would deal a low blow to "social inclusion," the admirable if not always fiscally sustainable strategy for promoting equal opportunity that highlighted the Lula-Rousseff years.
However satisfying that version sounds to diehard "Dilmistas," it does a disservice to Silva by suggesting the medal was not really hers but a political trophy, to be flaunted by her official sponsors. That's the sort of upside-down reasoning that turned Brazilian public office into an ugly competition for partisan spoils, rather than a contest of ideas and how best to serve the public interest. - Bloomberg View