Rio de Janerio: For Shelly-Ann Fraser-Pryce, just getting into the blocks in the 100 metres at the Rio Olympics was a major achievement to rank alongside her title winning exploits at her two previous Games.
The 29-year-old Jamaican came up short in her quest to become the first woman to win three straight Olympic gold medals in an individual athletics event on Saturday, taking bronze behind compatriot Elaine Thompson and American Tori Bowie.
Given the toe injury that has plagued her throughout the season, though, she said she considered it her "greatest medal ever".
"First of all I didn't think I would have been here at this championships, it was a tough journey," she said.
"I just wanted an opportunity to defend my title. And it was really, really hard. By far, I would definitely say this was my best championship ever.
"Because I knew how hard I worked, I knew the pain, I knew the sacrifice, I knew the tears, I knew everything. Despite everything I stuck to it, I toughed it out and I kept my head in the game, even when the odds were against me."
Three women - Fraser-Pryce, 10,000 metre runner Tirunesh Dibaba and shot putter Valerie Adams - have had the opportunity to win a third straight Olympic title in Rio and all three have failed.
"It was really difficult, I cried because it was unbearable but I knew I had one more race to go," Fraser-Pryce added.
"I prayed and said 'God if it's to be, then it will be'. I can't begin to tell you how happy I am to be able to stand on the podium after having a year like this."
Fraser-Pryce was delighted that it was her training partner Thompson who got to stand on the top step of the podium, not least because it extended Jamaica's dominance of an event once owned by the United States to three Olympics.
"I am really happy for her, I have seen her work hard and it was her time," she said.
"In 2008 it was my time, in 2016 it was her time and I'm happy Jamaica gets to keep the gold.
"I have accomplished so much, I am blessed and I think this is my greatest medal ever." 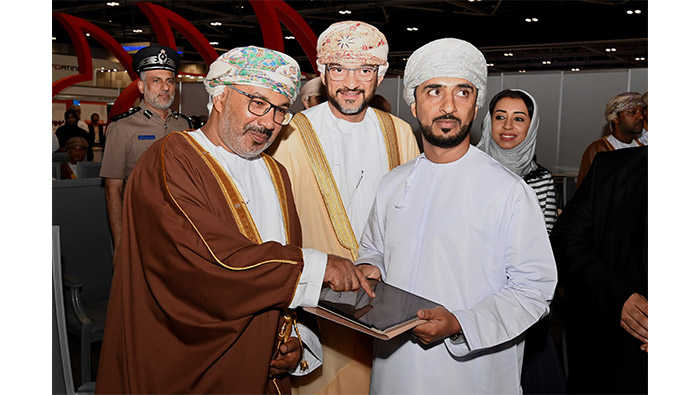