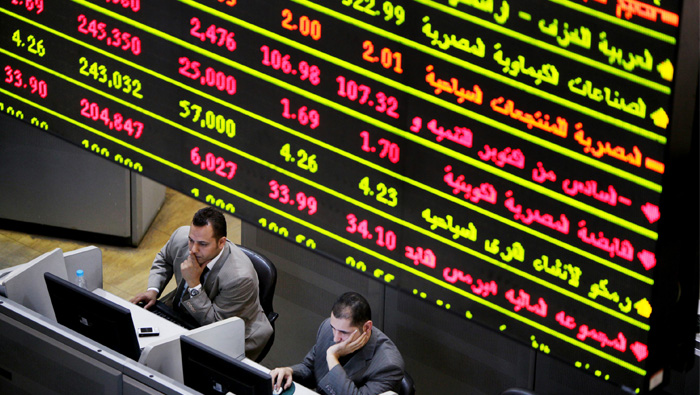 Dubai: Dubai Financial Group, an investment company owned by Dubai’s ruler, sold its 12 per cent stake in EFG-Hermes to French bank Natixis as part of a debt repayment plan.
Dubai Financial, a unit of Dubai Group, did not provide a value of the sale in the Egyptian investment bank, which it announced in an e-mailed statement on Sunday. The stake is worth about 951 Egyptian pounds at ($107 million) Thursday’s closing price.
Dubai Group was among several companies in the emirate that were forced to reschedule loan repayments after property prices slumped and credit markets froze after the 2008 global credit crisis. It reached a final agreement with lenders to restructure $6 billion of debt in 2014 after three years of talks.
“The sale of our stake in EFG Hermes is consistent with the business plan for Dubai Group, which was agreed with its lenders as part of the restructuring agreement,” Dubai Group chairman Fadel Al Ali said in the statement.
Dubai Financial Group’s stake in EFG-Hermes and in Bank Muscat, Oman’s biggest bank, were pledged to Natixis under a $1.1 billion loan it made to the company. It holds a 12.37 per cent stake in Bank Muscat, valued at OMR120 million ($312 million) at Thursday’s close.