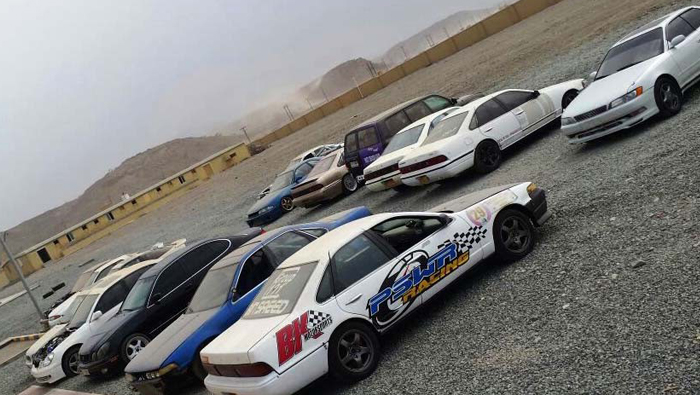 Muscat: Cars modified for 'drifting', made popular by the movie franchise The Fast and the Furious, have been seized by police in Oman.
In a raid on a garage in Liwa 14 vehicles were seized by the Royal Oman Police represented by North Al Batinah Police.
Those arrested were transferred to the Public Prosecutor for further legal action.