I invite Pakistanis in Oman to join us in achieving our common goals, says Ambassador Ali Javed 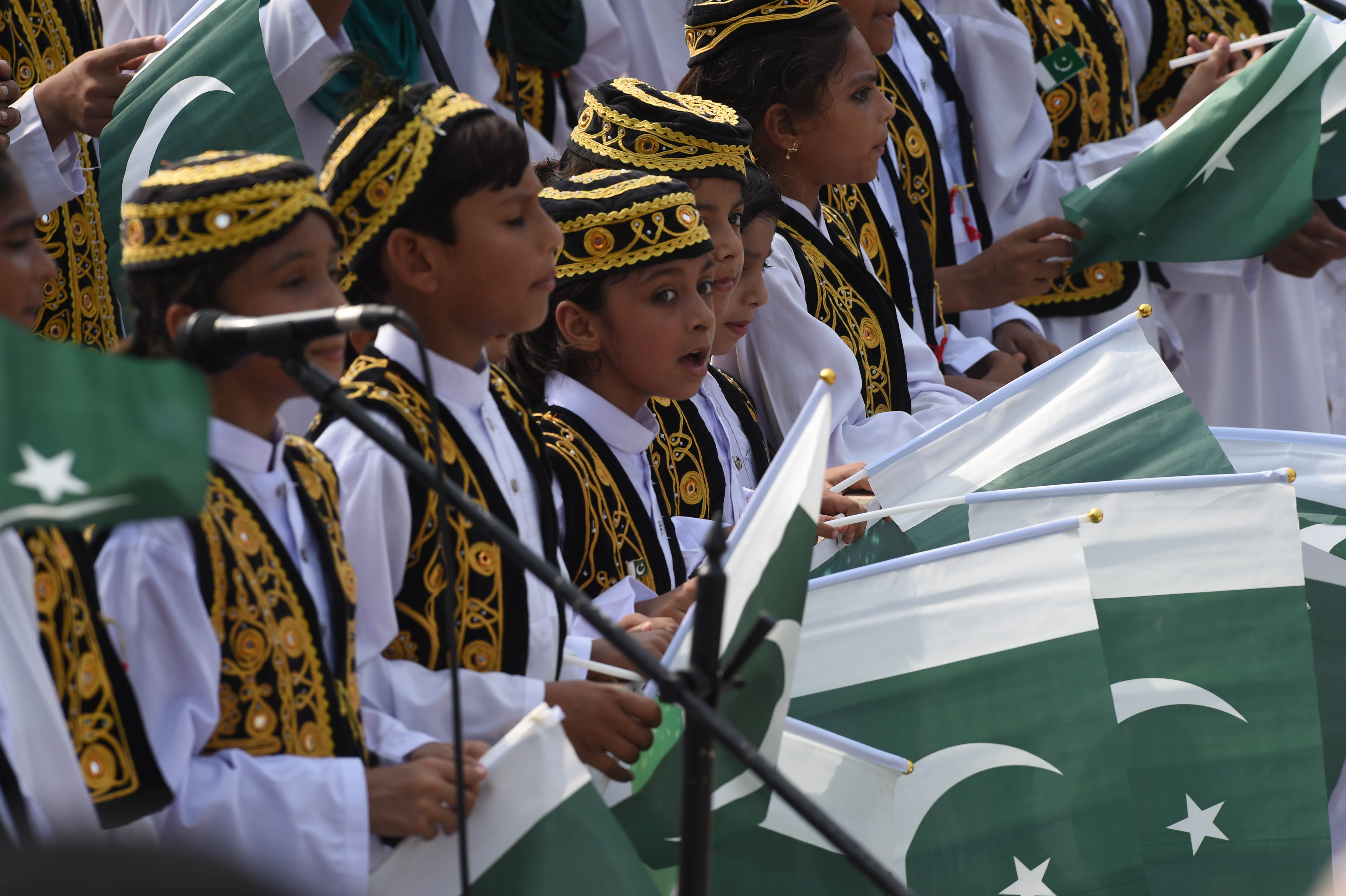 I wish to avail this opportunity to convey to His Majesty Sultan Qaboos bin Said, the Government and the people of Oman, greetings from the President and Prime Minister of Pakistan, along with their prayers for His Majesty’s health and happiness and everlasting peace and prosperity of our Omani brethren.
I also wish to express best wishes and felicitations to every member of the quarter million Pakistani residents in the Sultanate of Oman.
August 14, 1947 is a glorious day in our history and shall be forever celebrated in Pakistan to mark the culmination of the extraordinary struggle coupled with epic human sacrifices rendered by the Muslims of the sub-continent to achieve an independent and sovereign Pakistan.
On this day, the Islamic Republic of Pakistan appeared on the world horizon as the world’s first ideological state under the unparalleled and sagacious leadership of Mohammad Ali Jinnah, the great leader and the Father of the Nation who led the political, legal and democratic movement to create Pakistan.
It is therefore a day to rejoice, an occasion to bow our heads before Allah in gratitude and raise our hands in prayers for the leaders and martyrs of the historic independence movement.
With its rather modest resources at the time of Independence, Pakistan embarked on a journey towards a modern, liberal, progressive and tolerant democratic society and has surely performed very well.
Our women and men from all faiths and sections of society have rendered creditable services in all fields of life and placed Pakistan on an elevated pedestal among the comity of nations, setting the highest standards for democratic and human values through demonstrating concern and respect for international peace, security and law, substantiated through our commitment to the UN Charter and leading contributions to the United Nations Peace Keeping Operations (UN PKOs) in the world’s most difficult areas of conflict.
Prime Minister Mian Muhammad Nawaz Sharif has set forth his vision of “Peaceful Neighborhood” laying the greatest emphasis on regional and international peace, connectivity and people-to-people linkages as the means to our and others’ prosperity.
Therefore, the substantial gains and series of successes witnessed in the current anti-terrorism operation undertaken by the armed forces of Pakistan stem from the unanimous support from the country's Parliament and the peace loving people.
To defend our values for peace and tolerance, our valiant people and armed forces have fought shoulder to shoulder the scourge of international terrorism over the past 15 years with more than 45000 precious lives sacrificed.
Our school children, teachers, doctors, nurses, places of worship, business and spiritual leaders, intellectuals, armed forces and para-military personnel have all been targeted yet we are standing tall and fearless and remain the front-line state with an unwavering resolve to defeat the dark forces of terrorism.
Mohammad Ali Jinnah, our founding father, decreed that Pakistan would practice a foreign policy based on values of fair play and non-interference. These values remain our guiding principles today.
The foundation of our future has thus been laid in our past and the democratic government in the country, led by the Prime Minister’s vision and prudence, has assigned similar priorities to the diplomatic missions abroad to render dignified and efficient community and consular services to the expatriates.
Having been appointed as Ambassador to the Sultanate of Oman, a great trust along with an even greater responsibility has been reposed in me to represent the peaceful aspirations of nearly 200 million citizens of Pakistan and to advance the welfare and well-being of 250,000 Pakistanis residing across the Sultanate.
I undertake, through this message, to work tirelessly, along with the full team of officers assigned to the embassy, towards achieving these objectives. However, the journey would be incomplete and perhaps impossible without complete trust and participation from the Pakistani community in Oman. I, therefore, invite the esteemed Pakistanis residing here to employ their endless ability and participate as stakeholders in achieving our common goals.
To conclude, I extend our deepest gratitude to the great visionary leader His Majesty Sultan Qaboos bin Said for providing the quarter million Pakistanis the opportunity to peacefully coexist and prosper in this hospitable society.
May Allah protect Pakistan and Oman and bless our two brotherly peoples.