Old banknotes will not be valid after one month: Central Bank of Oman 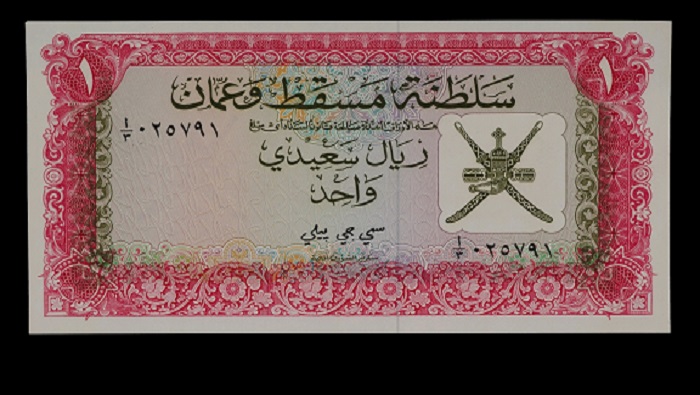