Plea to withdraw steep hike in airfares in Gulf sector 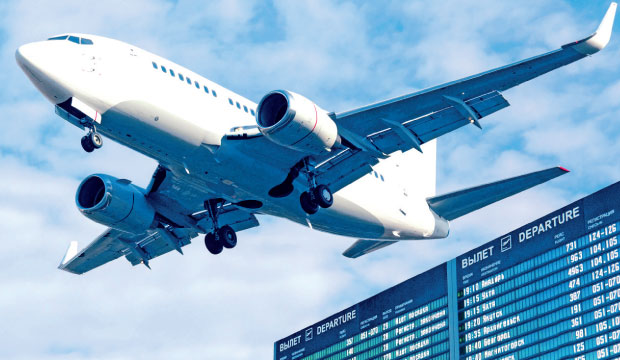 Thiruvananthapuram: Opposition leader in the Kerala Assembly Ramesh Chennithala has appealed to Civil Aviation Minister Ashok Gajapathi Raju, to take steps to bring down the hiked airfares by various airlines in the Gulf sector.
In a letter to the minister, Chennithala said the 'huge' increase in air fares should be withdrawn immediately.
During school vacation, various airlines raise the airfare four to five times, thus exploiting the Non-Resident Keralites in the Gulf, Chennithala said in the letter.
At a time when many NRKs are facing difficulties due to the uncertainty with regard to their jobs, a hike in fares would cause them further hardship, he said.PTI UD RJS 08141450 R NNNN