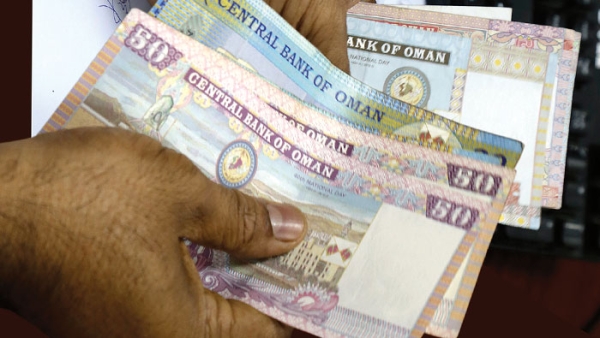 Muscat: Foreign investment of OMR3.9b flowed into Oman's coffers from the United Kingdom in 2014, according to the latest figures released..
The United Kingdom is the main source country of Foreign Direct Investment in the Sultanate in 2014, National Centre for Statistics and Information (NCSI) tweets in its official twitter handle.
The total volume of FDI into Oman from UK stood at OMR 3.59 billion, according to NCSI tweet.
As per the United Nation’s World Investment Report 2015, Oman’s FDI inflow was nearly $1.2 billion in 2014.