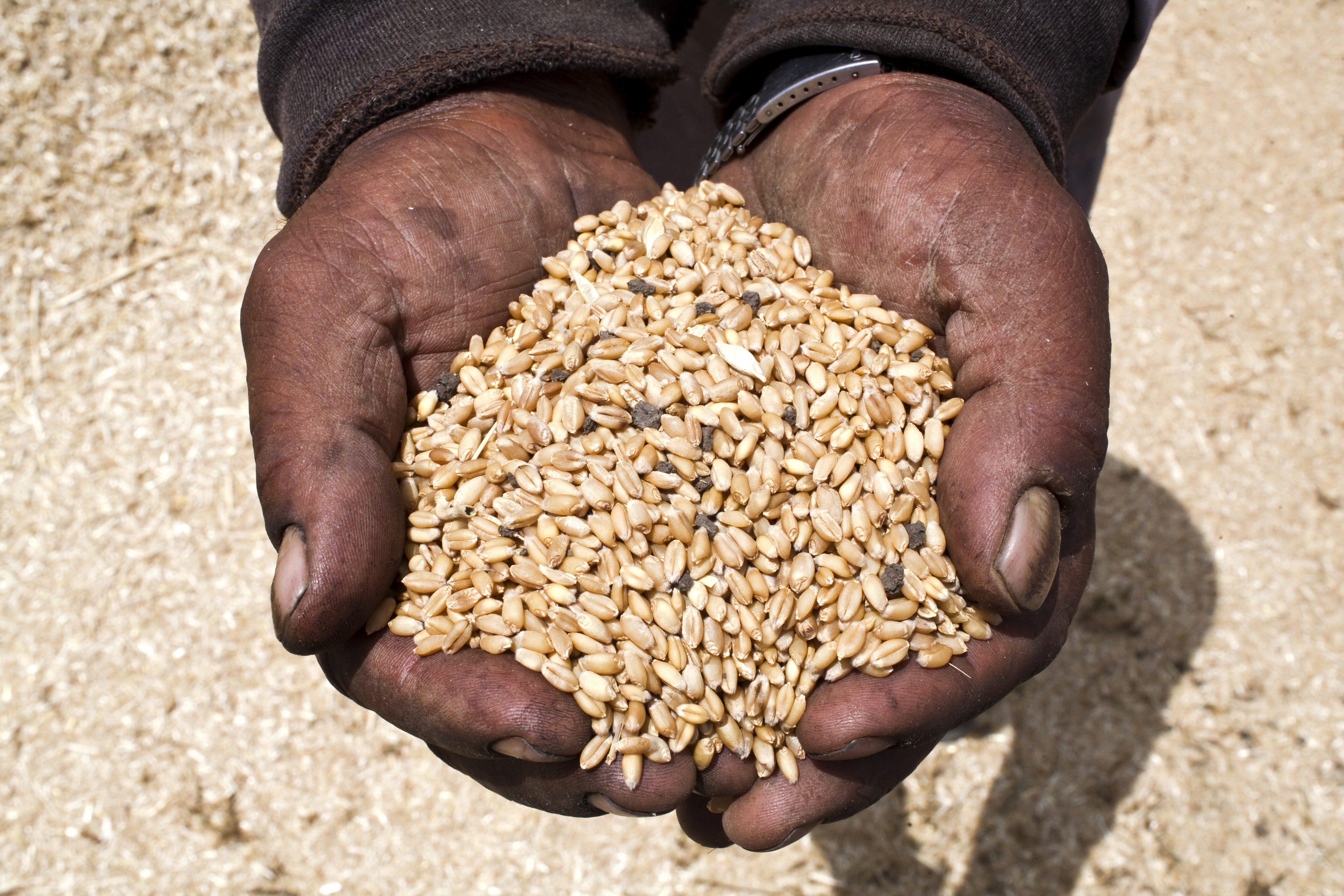 Cairo: Egypt's public prosecutor has ordered the arrest of 13 people for 15 days pending an investigation into their role in a wheat procurement corruption scandal, judicial sources said on Saturday.
Egypt, the world's largest wheat importer, has been mired in controversy over its wheat supplies, with industry officials claiming that over 2 million tonnes of the 5 million tonnes of wheat procured locally in this harvest may exist only on paper.
Egypt pays high prices for wheat to encourage farmers to grow it.
Local traders, the middlemen who buy wheat from scores of small-landholders, have for years mixed cheaper imported wheat into local supplies and then claimed the state subsidies.
On August 7, the prosecutor said in a statement that local wheat suppliers had worked with government employees to falsely claim 621 million Egyptian pounds ($69.93 million) worth of grain that did not exist.
The prosecutor had already ordered that private silo owners suspected of claiming higher quantities of wheat than they were actually storing should be banned from travel and have their funds frozen.
The 13 facing arrest are accused of profiteering, forgery and enabling the embezzlement of public funds, the sources said, without elaborating on their role in the procurement chain.
It was not clear if any had been arrested yet.
Suppliers delivered 221,800 tonnes of wheat based on false documents worth a total of 621 million pounds and have received 533 million pounds for deliveries to date, the prosecutor said in his August 7 statement.
Egypt's parliament has set up a fact-finding commission to look into allegations of corruption in wheat procurement.
The final report is expected this month.
The minister of supplies said last month his ministry had finalised inspections at storage areas and that only 4 percent of the value of this year's harvest was missing.