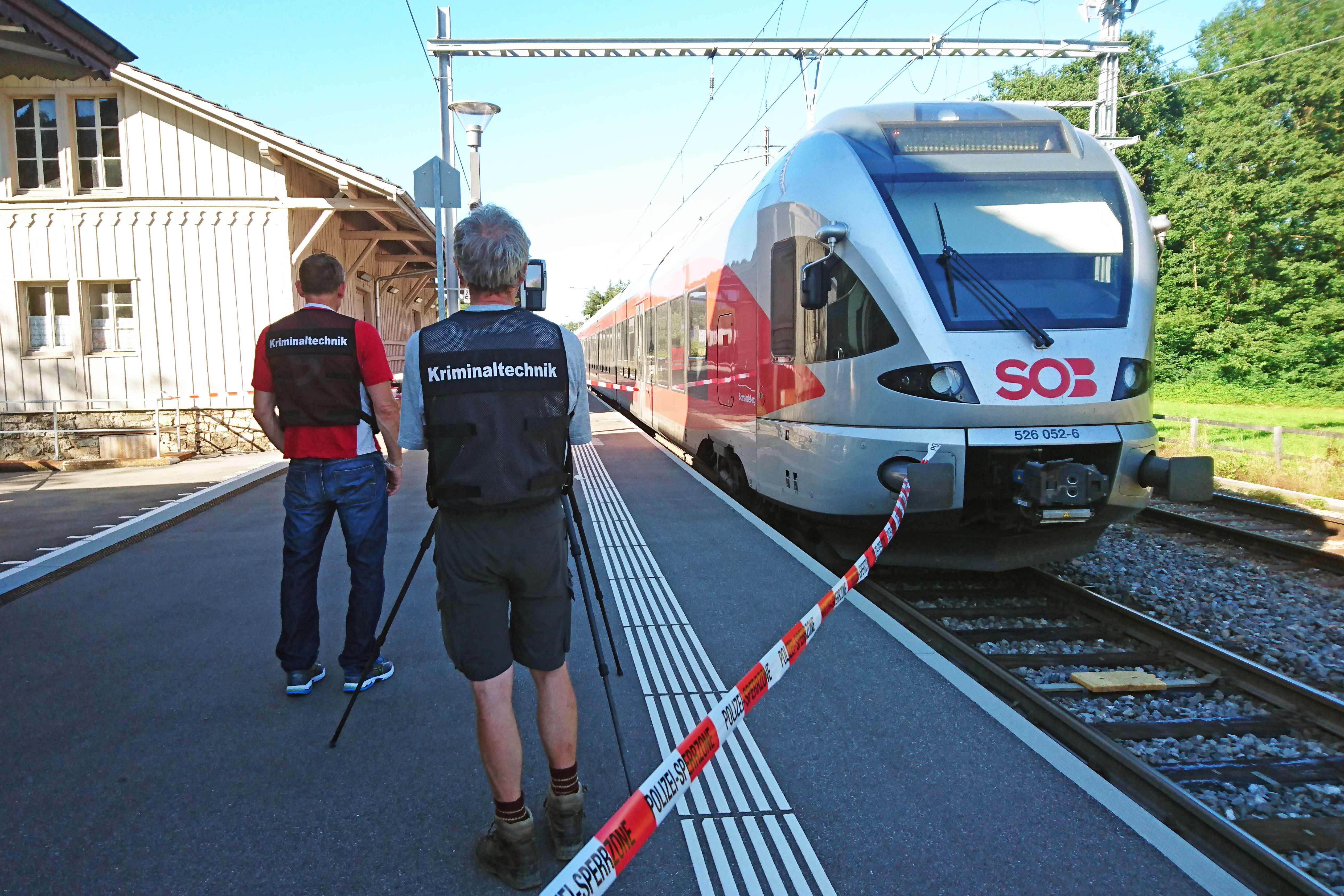 Zurich: A man armed with a knife and flammable fluid injured six people in an attack on a Swiss train on Saturday, St Gallen cantonal police said.
A police statement said the assailant was a 27-year-old Swiss citizen and that he was also injured in the incident and hospitalised, as were his six victims - three adults, two 17-year-olds and a child aged 6 - with stab and burn wounds.
It did not spell out whether the man was under arrest or provide any information on a possible motive for the attack, but did say a criminal inquiry was under way.
"According to current information a 27-year-old Swiss man poured out a flammable liquid.
He was also armed with at least one knife.
The liquid caught fire," the statement said.
The attack occurred at 2:20 p.m.(1220 GMT) as the train neared the Salez station on a trip between Buchs and Sennwald in St.
Gallen, a canton in the northeast of the Alpine republic, the police statement said.
It was the first attack of its kind in Switzerland in recent memory.
There have been a string of assaults on the public in neighbouring France and Germany, as well as Belgium, over the past 18 months, most of which were claimed by the IS and killed more than 250 people.