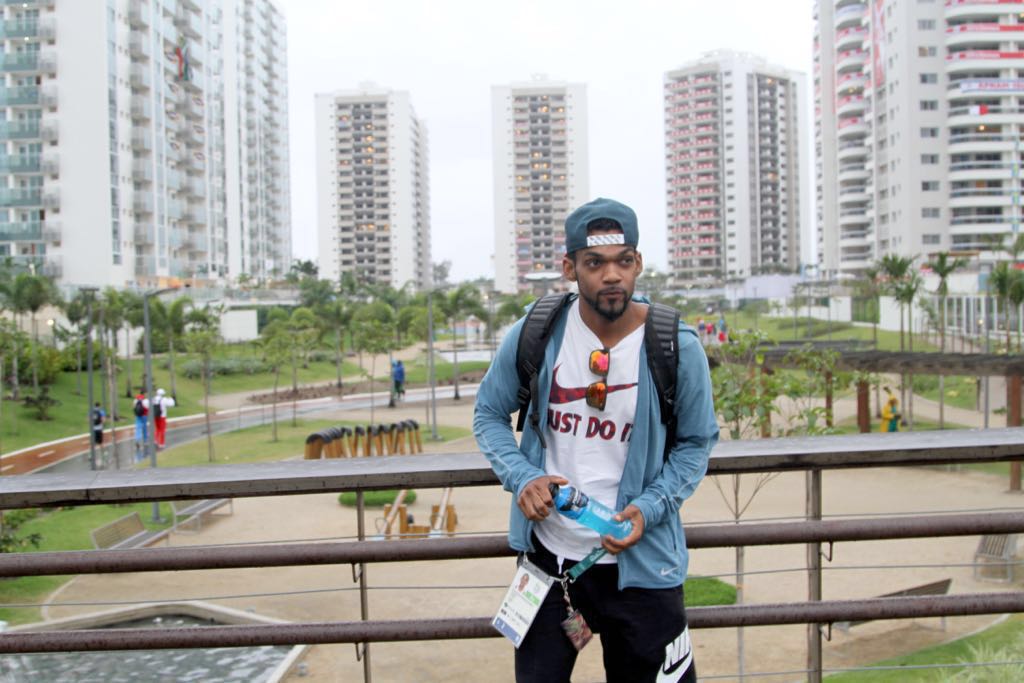 Muscat: Oman’s Olympic sprinter Barakat Al Harthi is out of the Rio games after a qualifying heat time that failed to land him a place in the finals.
Barakat recorded 10.22 and finished third in the heat six qualifying sprint in the Men’s 100m event at the Rio 2016 Olympics.
Although he put up an excellent show against the likes of Jamaica’s Yohan Blake, who finished first in the same heat with a time of 10.11, Barakat couldn’t qualify for the next stage of the competition.
In heat seven, Jamaica’s ace sprinter Usain Bolt finished first with a time of 10.07, whereas Justin Gatlin from the United States recorded a time of 10.01, finishing first in Heat 2.
Barakat had been training for several months for the Rio Olympics and endured a rocky road to the Rio Olympics after his luggage went missing and his flights were delayed.