Expats being fired in Oman on oil price dip pretext 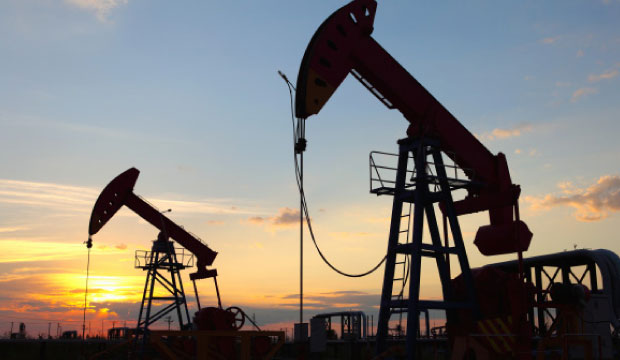 Muscat: Expats are being let go by some companies on the pretext of low oil prices, said a board member of the General Federation of Oman Trade Union (GFOTU). As the year progresses, many companies are losing business, but more importantly staff retention is not being widely practiced as many skilled workers are being forced to leave and return almost empty handed to their homes, while many Omani job seekers in the market are also not getting the chances they deserve.
Get your essential daily briefing delivered direct to your email inbox with our e-newsletter
Mohammad Al Faraji, board member of GFOTU and head of the Committee on Rights and Obligations, said oil prices are not directly impacting companies and are only used as an excuse to release workers.
Gulf Talent, the online job website, recently released a report entitled, “Employment and Salary Trends in the Gulf 2016,” which stated that 10 per cent of private sector firms in Oman are planning job cuts.
“There are some companies dismissing staff citing the excuse of low oil prices, whereas in reality, there isn’t any direct impact on them,” said Al Faraji.
“To show the government that they (companies) are affected, they will release expatriates,” he added.
Many Omani job seekers are available in the market and some companies are hesitant to hire them due to the lack of experience and skills. Others do not hire Omanis under the pretext that they cannot handle more employees and want to appear ‘vulnerable’ and in need of the government’s help.
“In the market there are Omani job seekers, so they (companies) would say, ‘No, I cannot handle more employees’ so that they do not have to hire them in the end,” explained Al Faraji.
A government official agreed that low oil prices have not had a direct impact on private sector establishments and releasing employees on the pretext of oil prices is just an excuse.
“You have many Omanis in the job market, who are waiting for job opportunities,” said the official.
“Through time and experience gained when working, they can be promoted to take leadership roles that are otherwise dominated by expatriates in the private sector,” he added.
The Ministry of Manpower has set a percentage for Omanisation in each sector, but Al Faraji said some of the companies refuse to adhere to the Omanisation standard and when asked why some companies are not hiring Omanis, he said expatriates are easier to ‘work’ with than Omanis.
“Some companies refuse (to implement) Omanisation due to the predetermined percentage from the ministry. The problem is that they will employ an expat instead,” explained Al Faraji.
“Secondly, the expat will work for the employers like a machine, day and night, because if he happens to complain, they could block him and deport him,” added Al Faraji to highlight how some employers take advantage of the expats. He said that Omanis would not keep quiet if they feel oppressed, which is the opposite of how expatriates react, who if they make a simple mistake, might as well be told it’s their last day in Oman before being deported.
However, Said Al Saadi, advisor to the Minister of Manpower countered the claim that companies are not hiring and that the ministry is busy handling application and contracts of certain companies.
“If you see the activity going on in the ministry, you would say otherwise. There are so many people getting hired.”
According to the latest data from the Ministry of Manpower, 681 job contracts were registered on its portal between July 24 and 28. Of these, 592 were for Omanis.
Data showed that the number of firms that registered their employees’ contracts through the electronic system stood at 310.