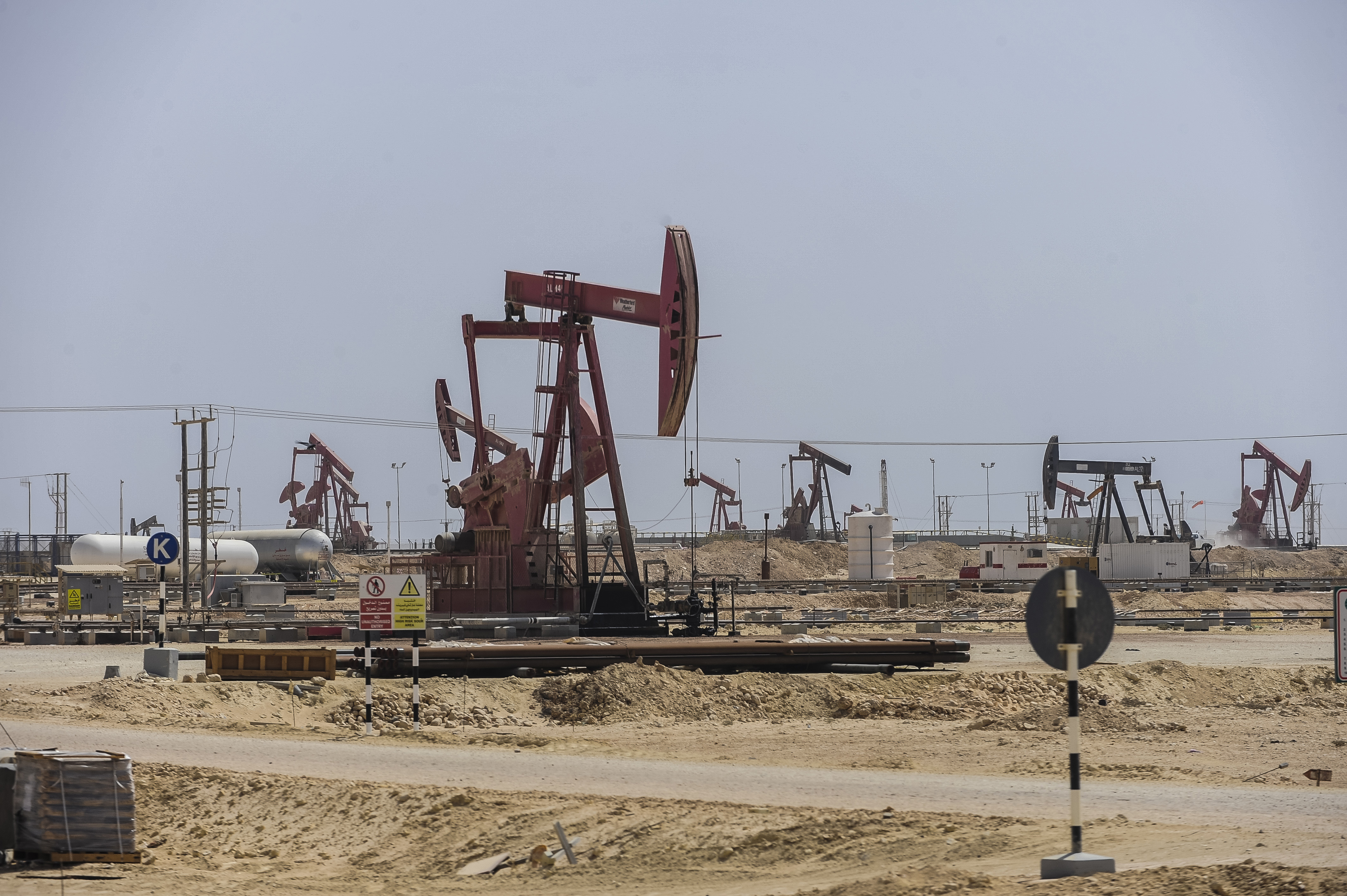 Oman is rolling out a new investment strategy that will pave the way for state-owned energy companies funding their own projects to relieve the government from the pressure of paying for multi-billion rial ventures.
The strategy will execute new structural reform needed to narrow the disparity between fiscal spending and revenues. It is a bold move that would see the government going through a radical mix of monetary and fiscal stimulus to straighten out its finances in hard times.
The budget shift, which is expected be implemented along with the 2017 fiscal plans, would see a drop in spending and eventually result in a huge reduction in deficit.
Leading the way is the Sultanate’s main oil producer, Petroleum Development Oman (PDO), which has already successfully raised a $4 billion loan from international financing institutions. PDO, which plans to invest a total of $20 billion in the next five years for its oil and gas projects, has started the trend and is set to continue in the same self-sufficient mode for all of its financing needs in the future.
Next in the self-financing scenario to stop reliance on government funding is the Oman-Iran pipeline project. The Sultanate will pay for half of this ambitious project, with the rest being shouldered by the Iranians. But Oman would again not rely on financing from the Ministry of Finance. The self-funding project, estimated to cost $60 billion on completion, would raise its own funds from international banks and operate independently. The two examples would spread further to other state-run energy companies. Oman Oil Refineries and Petroleum Industries Company (ORPIC), which runs the two refineries in Muscat and Sohar, could well follow the same footsteps to fund the refinery in Duqm.
The generation of electricity is another candidate, which would relieve the huge financing burden of financing a non-profitable operation. Oman LNG would follow suit to wrap up the main catalysts of the energy sector from draining the government economy.
A step in the right direction
The State’s initiatives of self-funding schemes in the energy sector may be in their infancy, but it is a step in the right direction to fix the economy that may well face deeper problems of stagnant growth if not rectified now.
The government’s gravy train is no longer oozing with rewards the way it was in the past. This will not be a drastic shift, but a far reaching out that could go hand in hand with the expansion of the Gross Domestic Product (GDP). Not to mention the creation of jobs from the spinoff of self-financing companies.
PDO and the Oman-Iran pipeline ventures should serve as a beacon light for better management of the government’s finances and relieve it from allocating huge budgets for projects that can use independent channels to raise money. This way, the usual fiscal spending can concentrate on the infrastructure and essential sectors, such as education and health.
But self-financing schemes could well be the future of all sectors, not just limited to energy companies. Transportation is a growing industry in many countries, but it has not caught up yet in the Sultanate. A new dynamic of a self-funding state company could serve well to kick start the local transportation system that depends heavily on vehicles on the highways. An alternative method for transporting passengers in the cities and towns is badly needed to impart a multitude of advantages.
State-owned companies managing their own finances have other advantages.
The schemes would offer better business transparency and efficiency, along with greater diversity than exists in the present operations that entirely depend on government funding. It will cut down bureaucracy and offer the private sector a greater advantage in winning contracts much more effectively than in the current environment.
It will also put the state-owned companies in the self-financing scheme on the path for future privatisation to liberalise the economy, as well as attract foreign investments.