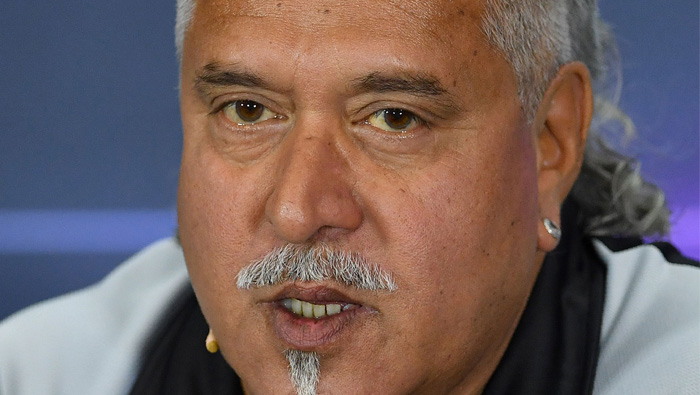 New Delhi: Central Bureau of Investigation (CBI) has registered a fresh case against beleaguered business baron Vijay Mallya for allegedly cheating a consortium of nationalised banks to the tune of Rs60.27 billion by not keeping commitments to repay loans taken for his now-defunct Kingfisher Airlines.
CBI spokesperson R. K. Gaur said a fresh case has been registered under Indian Penal Code sections related to criminal conspiracy and cheating on the basis of a complaint received from State Bank of India on behalf of the consortium of banks for causing loss of Rs60.27 billion to them by not keeping repayment commitments of his loan taken during 2005-10.
Agency sources said that besides Mallya, his companies Kingfisher Airlines and United Breweries Holdings Limited have been named as accused in the FIR. No reaction was available from the company despite request.
The agency had earlier filed a case of alleged loan default by the now-defunct Kingfisher Airlines to IDBI Bank. It is alleged that State Bank of India and its consortium banks had advanced various credit facilities to Kingfisher Airlines during the period between 2005 and 2010, they said.
During 2009-10, the company failed to meet its repayment commitments to the bank from whom it had availed the credit facilities and Kingfisher Airlines did not keep its account with the consortium banks regular which became NPA, the FIR states.
The consortium banks, therefore, recalled the credit facilities and also invoked corporate guarantee of UBHL and personal guarantee of Mallya, it alleged.
Mallya deliberately did not repay the amount, outstanding dues payable by Kingfisher Airlines to consortium of banks. It is alleged that there was a conspiracy among group companies promoter and unknown others to cheat the lenders, the sources said.