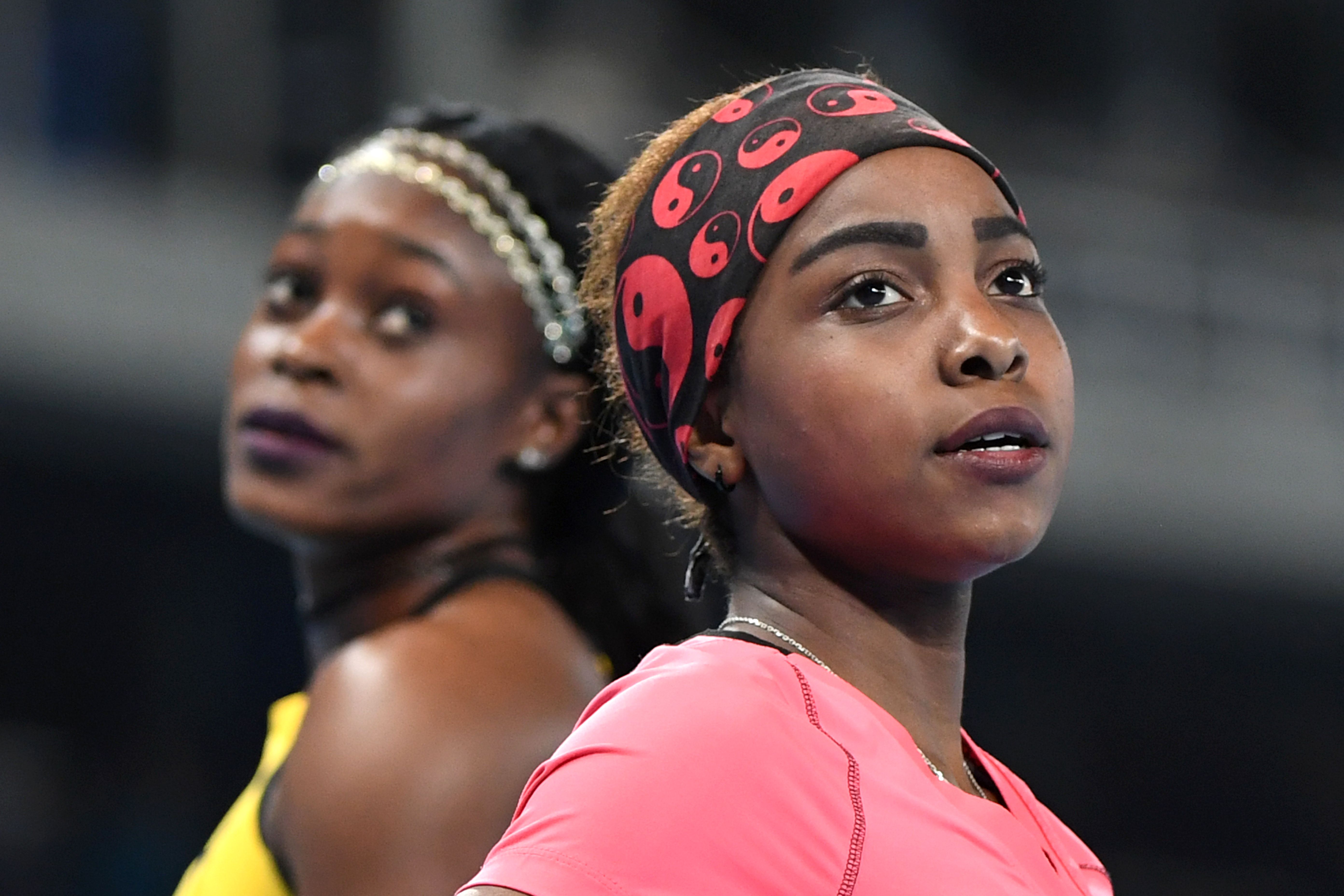 Muscat: Mazoon Al Alawi’s campaign at the Rio Olympics ended after she finished last in round 1 of the women’s 100m heats at the Olympic Stadium on Saturday.
The Omani athlete clocked 12.43 seconds to cover the distance. Jamaica’s Elaine Thompson topped the heat clocking 11.21 seconds followed by Brazil’s Rosangela Santos at second spot in 11.25 seconds.
Trinidad and Tobago’s Semoy Hackett finished third in 11.35 seconds to qualify for the semifinals.
The 18-year-old Mazoon Al Alawi began her Olympics debut in the second of the three preliminary heats on Friday and finished third after a photo finish with Patricia Taea of Cook Islands.
The heat was won by Suriname’s Sunayna Wahi in a time of 12.09 seconds.
Mazoon almost got the better of Patricia in the final stretch but their contest ended in a photo finish with both timing 12.30 seconds.
Finally, Patricia was declared as the winner of second place in the heat even though the Omani sprinter was also declared as a qualifier for the first round heats.