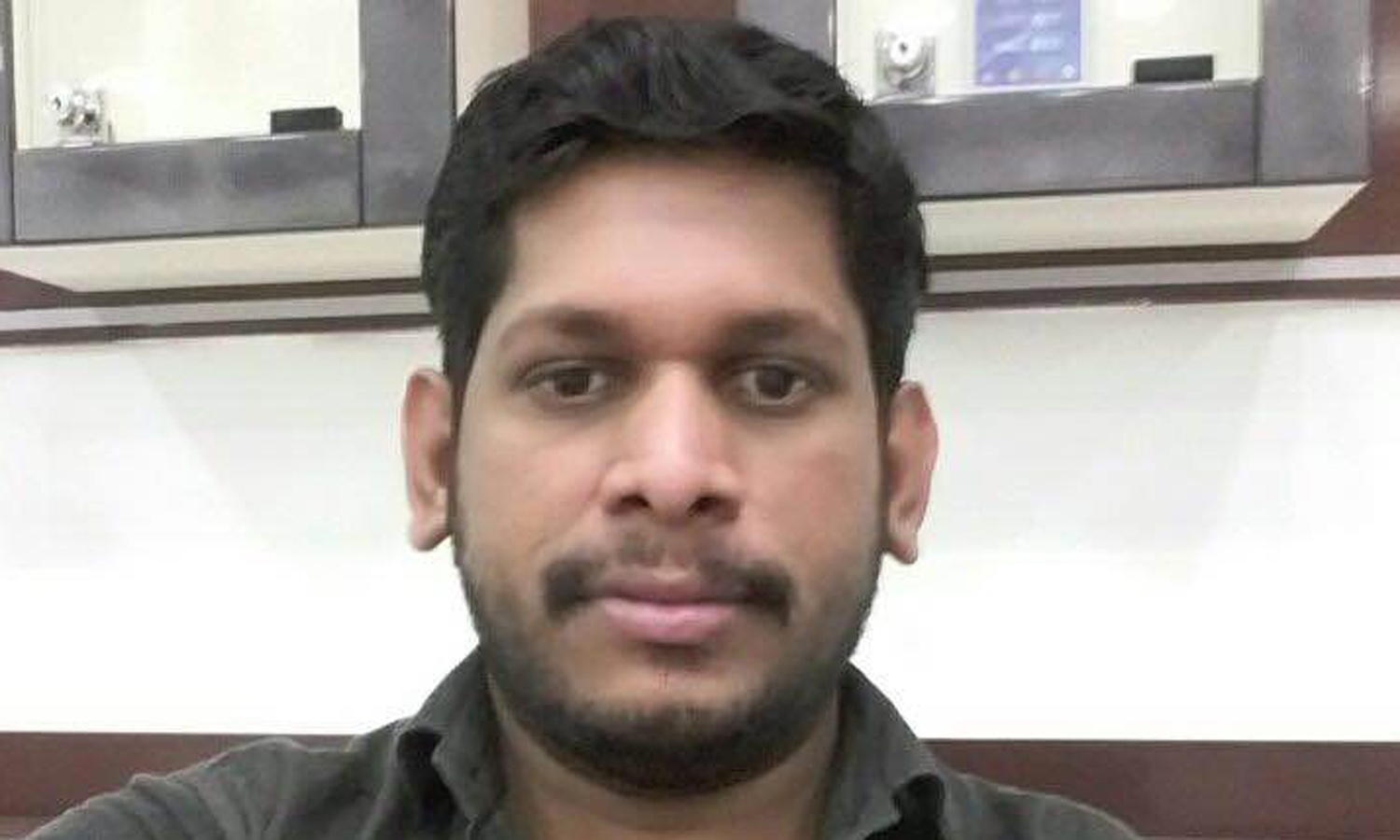 Muscat: Korakkottil Anwer Sadique’s accident compensation will come as a huge relief to his family, said his friend.
The primary court has sanctioned a payment of OMR42,500 for Sadique in the form of disability compensation.
Sadique was hit by a van last year while he was on his way to home from Barka Souq, along with his friend, Farooq.
“It will be a huge relief to his family because he was the only breadwinner for his family,” Farooq, his family friend, told the Times of Oman.
“The money was credited to his bank account on Thursday evening,” he added.
The 32-year-old had been working as a tailor in a shop in Barka Souq since 2010.
**media[472754]**
“He was hit by a pickup truck from behind while we were walking home on the footpath near the souq; I pulled him out of the way otherwise he might have lost his life,” Farooq said.
Sadique was taken to the nearest hospital and then to the Sultan Qaboos University Hospital, according to Farooq. He was treated for 15 days for a shoulder bone fracture and brain injury, besides fractures in other parts of his body.
“He was unconscious for more than 15 days and later with the help of some welfare association, we sent him to Kerala on a frame, which cost many rials and it was risky too,” Farooq recollected.
He is planning to build a small house for his family, Farooq stated.
“Right now, Sadique’s treatment expenses and the needs of his family, which consist of his wife and two small children, are taken care of by his brothers,” Farooq said.
“Sadique also has some memory problem right now and is not able to walk,” he added.
The case was entrusted to Advocate Nasser Al Siyabi and Advocate M K Prasad of M/s Khalid al Wahaibi Advocates and Legal Consultants. “We argued for a good compensation, considering his age and physical agony and future needs. Fortunately, the honourable court considered all our arguments and awarded a good compensation,” Prasad said.
“The entire procedure took around nine months; this money will be helpful for his treatment. It will also help him take care of his parents,” Prasad added.
Sadique is currently undergoing treatment at an Indo-American Hospital in Kerala.