UNHCR calls for over $200 mn to assist and protect refugees 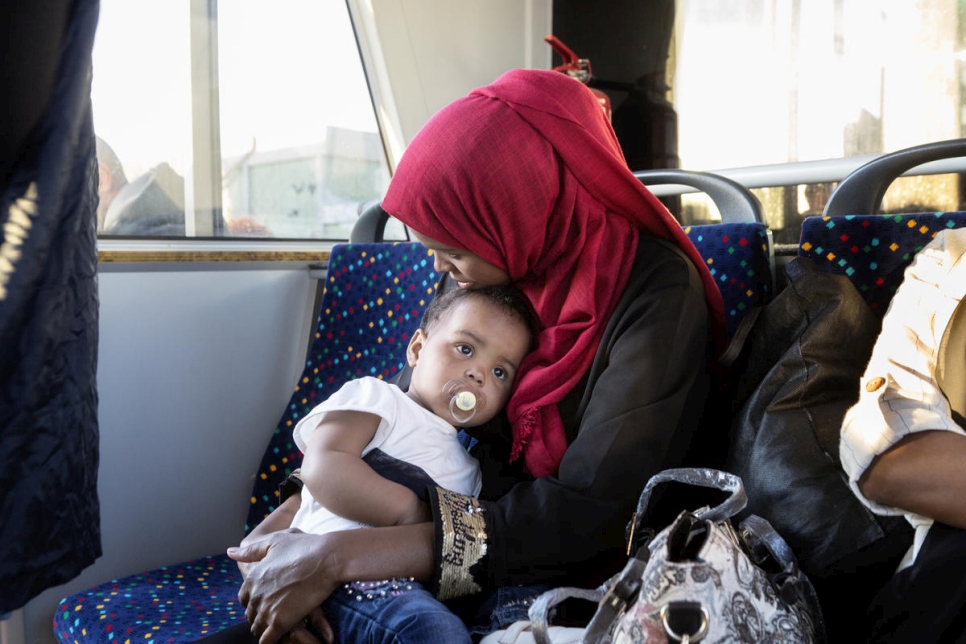 Geneva: The UN's refugee agency on Wednesday called for $210 million to assist and protect thousands of refugees and others travelling each year through North and Sub-Saharan Africa, many of whom fall prey to traffickers or smugglers and end up suffering appalling human rights abuses.

UNHCR’s appeal is for a comprehensive programme of support that prevents people from falling in to the hands of smugglers and traffickers in the first place, provides meaningful alternatives to dangerous journeys in first countries of asylum, and offers increased humanitarian assistance and support to survivors of human rights violations and abuses.

Additionally, UNHCR is urging states to address a dangerous gap in sea rescue capacity on the Mediterranean, to do more to dismantle smuggling and trafficking networks, and to hold those responsible to account through all available legal mechanisms. Renewed efforts must be made to develop complementary pathways for refugees to find solutions, including through more effective access to family reunification reunion procedures.

“With more than 15 conflicts on the African continent, thousands of people will continue to move with often unrealistic and misinformed expectations,” said Vincent Cochetel, UNHCR Special Envoy for the Central Mediterranean. “They face grave danger, and even death, in the hands of smugglers and traffickers. We must do more to prevent the rising numbers who fall prey to those who seek to profit from vulnerability and despair.”

At least 507 people are estimated to have died or gone missing on the Central and Western Mediterranean Sea in 2019. The number of people who die on smuggling and trafficking routes before even reaching the sea is unknown, but is likely to be even higher.

According to the agency, those who survive face widespread human rights abuses on their journey from Sub-Saharan African through North Africa, including torture, beatings, and extortion. Some suffer at the hands of smugglers and traffickers for more than a year.

Despite the efforts of UNHCR and other humanitarian organisations, risks and abuses along the route continue to rise. Increasing numbers of people who have travelled the route are found to be suffering from extremely poor health and psychological trauma. As a result, many of the individuals who have travelled the route, who may otherwise not qualify for refugee status, may be in need of other forms of humanitarian protection.