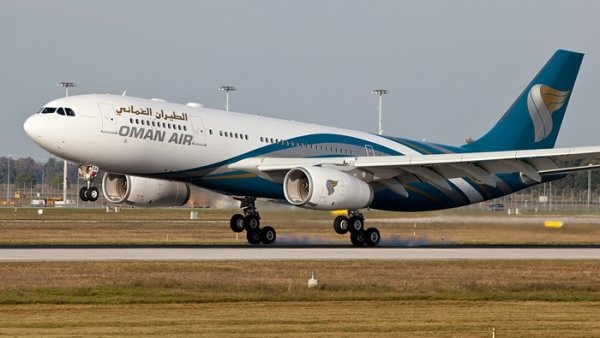 Muscat: Due to high demand to and from Salalah, Oman Air will operate an extra Muscat-Salalah-Muscat flight tonight, the airline tweeted on its official twitter handle.
According to the airline's tweet, a flight will depart from Muscat at 21.00 and a flight will depart Salalah at 23.30.
Get your essential daily briefing delivered direct to your email inbox with our e-newsletter
Oman Air has provided a substantial boost to its services to Salalah over the summer months, in response to customer demand.
Oman Air is expanding its capacity to the principal city of the Governorate of Dhofar, in Southern Oman by an additional 23,000 seats, compared with the previous year.
Oman Air offers a total of 317,600 seats to and from Salalah.
The increased capacity has been enabled by an increase in flight frequencies between Salalah and Muscat, and between Salalah and Dubai.
Eleven flights per day are now operating between Salalah and Muscat.
As the Khareef continues, Oman Air will continue to monitor demand on the Salalah/Muscat and Salalah/Dubai sectors.
The report also confirms that if demand risess the airline will consider further increasing the number of flights operated and the number of seats offered.