Majority of students in Oman opt for engineering majors 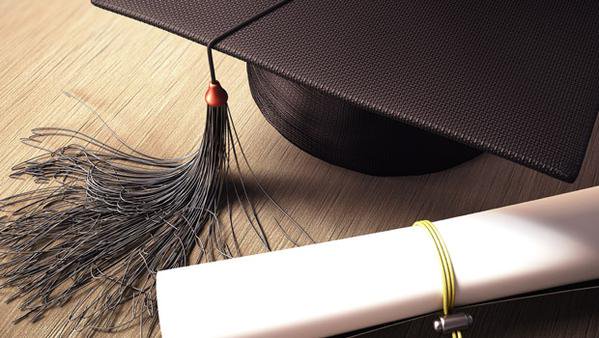 Muscat: A majority of students opted for engineering majors in the first round of the Higher Education acceptance results which were announced by the Ministry of Higher Education’s Admission Centre (HEAC) for the year 2016/2017.
The total number of seats available for the academic year 2016/2017 are 29,528 while the number of seats offered by the system in the first round was 22,934 compared to 22,325 last year for students who applied through the higher education system and met the requirements of the institutions and admission programmes.
Higher education
The total number of seats available in the government higher education institutions fell to 18,050 compared with 18,866 last year.
After the first round, the number of seats not opted by any of the applicants stood at 6,599, compared to 5,941 last year.
Out of the total figure of 29,528, 3,955 students chose engineering majors. The remaining seats will be announced on the ministry’s website for the second round on August 22.
Students should approve their seats from August 9 to 16 as they have to register in the higher education institution between August 11 and 16.
They also have to accept the offered seat by the system before the end of the period granted by the system through the website www.heac.gov.om to confirm the acceptance of the offer.
After that they need to send a text message to the number 90190 with the letter A along with the password of the Admission Centre for the completion of acceptance.