One path to power in China is closed 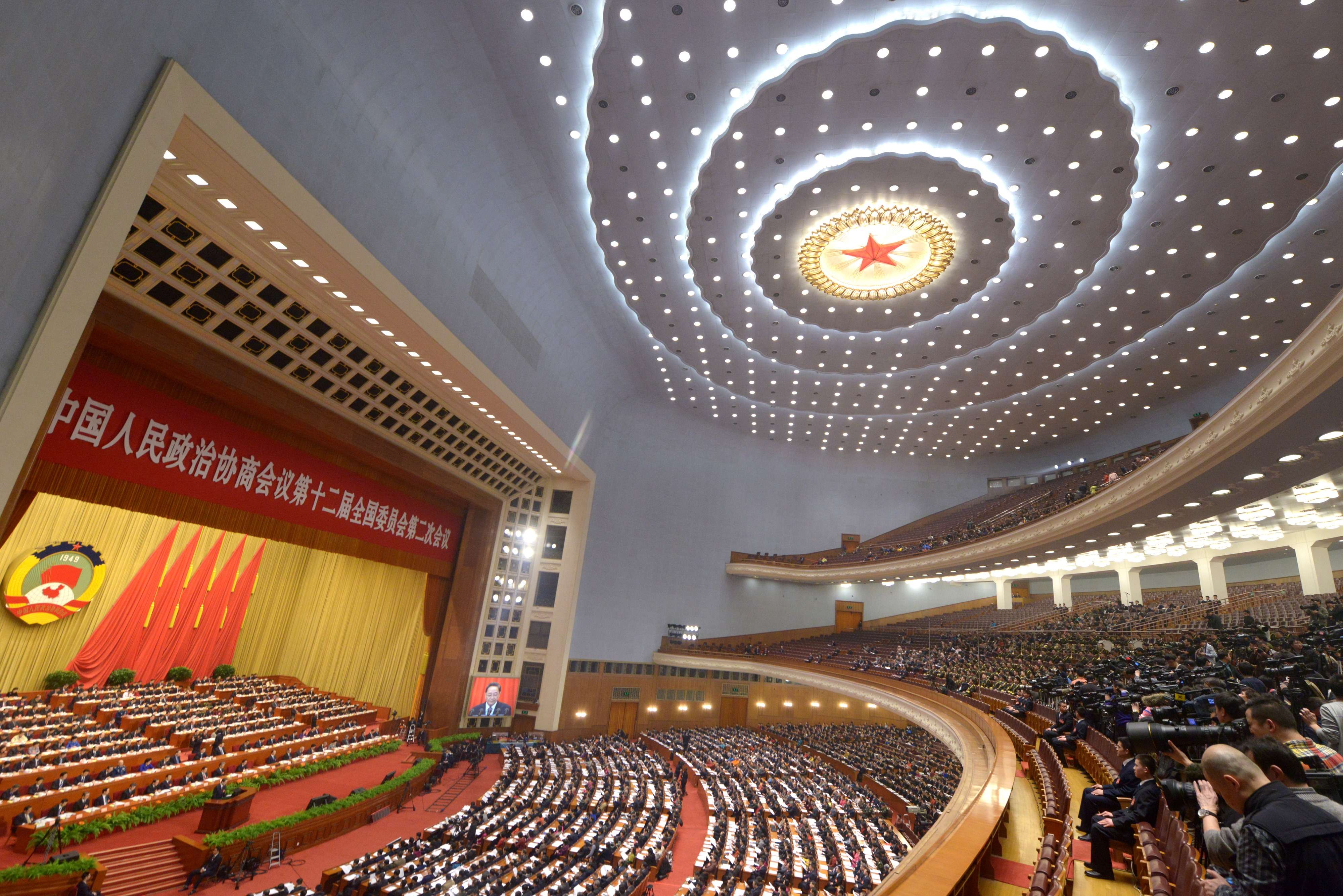 A troubling development last week casts some doubt on China’s long-term stability. The story on the surface sounds innocuous, as is often the case in China’s opaque internal politics: The People’s Daily, the official Communist Party newspaper, announced a reorganisation of the Communist Youth League.
But what makes this so significant to China’s future -- and therefore global security -- is that the league has for decades functioned as one of two incipient political parties within the Communist Party. That President Xi Jinping has essentially purged it is evidence of his gradual, mindful push to become the country’s all-powerful dictator.
Instead of sharing power across factions as his two predecessors did, Xi is consolidating power for himself. And, as the recent coup attempt in Turkey demonstrates, a slow march toward dictatorship is a leading indicator of future instability.
To understand what’s going on, you have to start with the fact that China’s extraordinary rise to economic and political superpower status didn’t happen under a dictatorship. China’s system is undoubtedly authoritarian, and the Communist Party controls all the important politics as well as much of the economy. But since 1989, when Deng Xiaoping stepped away from politics, China hasn’t been run by a single strongman at the top.
Instead, under Jiang Zemin and Hu Jintao -- for a period of 25 years corresponding to China’s unprecedented growth -- the Communist Party governed through a complex consensus. Leaders are selected by a series of party committees that are themselves composed through a complicated political process.
As a result, getting ahead in the Communist Party and rising to a position of importance requires a dense network of personal and professional connections. To simplify greatly, there are two ways to build such a network.
One is to be born into it and inherit your father’s network. Party officials who gain power this way are often called “princelings” because they’re descended from powerful and prominent Communist parents. Xi is a princeling. His father had a checkered party career, but at various times served as head of the party propaganda department and vice premier of the country.
The other way to get a network is to build it yourself. To become a self-made Communist leader isn’t easy. You need intelligence, political savvy and social skills -- not to mention proven success in the jobs you hold. It also helps to belong to an organisation.
For many self-made senior party leaders, the Communist Youth League has been that organisation. Because of its focus on university students, the league was a natural place for the smartest and most effective aspiring party leaders to network with one another. The league functioned as political base where they could shine.
Over time, the princelings and the Communist Youth League alumni came to form two quasi-factions within the party. Think of them as the Bushes and the Clintons. The former were hooked into multigenerational networks of power; the latter often came from nothing, but entered the highest echelons of politics nevertheless. Together they formed a political establishment.
Xi’s rise to power wasn’t inevitable. Some observers thought that the top spot would go to Li Keqiang, a Communist Youth League alum who ended up as Xi’s No. 2, in the job of premier. Li’s family had no major national party figures in it. He rose through merit, earning a law degree at Peking University and then a doctorate in economics.
His selection as premier reflected the previous leadership generation’s strategy of balancing princelings against league members in important government posts.
But Xi, who has purged numerous senior party leaders on corruption charges -- many fully justified -- has different ideas. Xi wants to eliminate the Communist Youth League as a political base for meritocratic challengers.
That’s potentially very dangerous for China’s stability, for at least two related reasons. The first is that self-made meritocrats are dangerous sources of revolution if they are denied access to power. Xi seems pretty confident of his capacity to consolidate power instead of sharing it. But he could overplay his hand by giving the smartest and most motivated Chinese leaders reason to organise against him. Trying to curtail the Communist Youth League means that Xi sees it as a threat, at least to some degree.
Second, meritocrats have contributed vastly to China’s economic success. The Communist Party has been able to implement market-driven economic reforms because it has drawn on cadres of extremely intelligent, highly effective leaders while giving them the incentive to succeed through the promise of rising within the party. As China’s economy slows, it needs more self-made, entrepreneurial, merit-oriented officials, not fewer.
By sidelining the Communist Youth League, Xi is blocking one line of access to power for meritocrats. That’s going to drive some of them out of the party and even out of the country. China is already experiencing a degree of brain drain; this move will make it worse.
Xi has a plan, it would seem. He must think he can harness China’s best and brightest through some other, less threatening means than the league. But his path away from authoritarian consensus toward dictatorship is unlikely to remain as smooth as it has been thus far. The consequences are going to be major -- for China and for the world. - Bloomberg View