Egypt bars police from providing information to the media 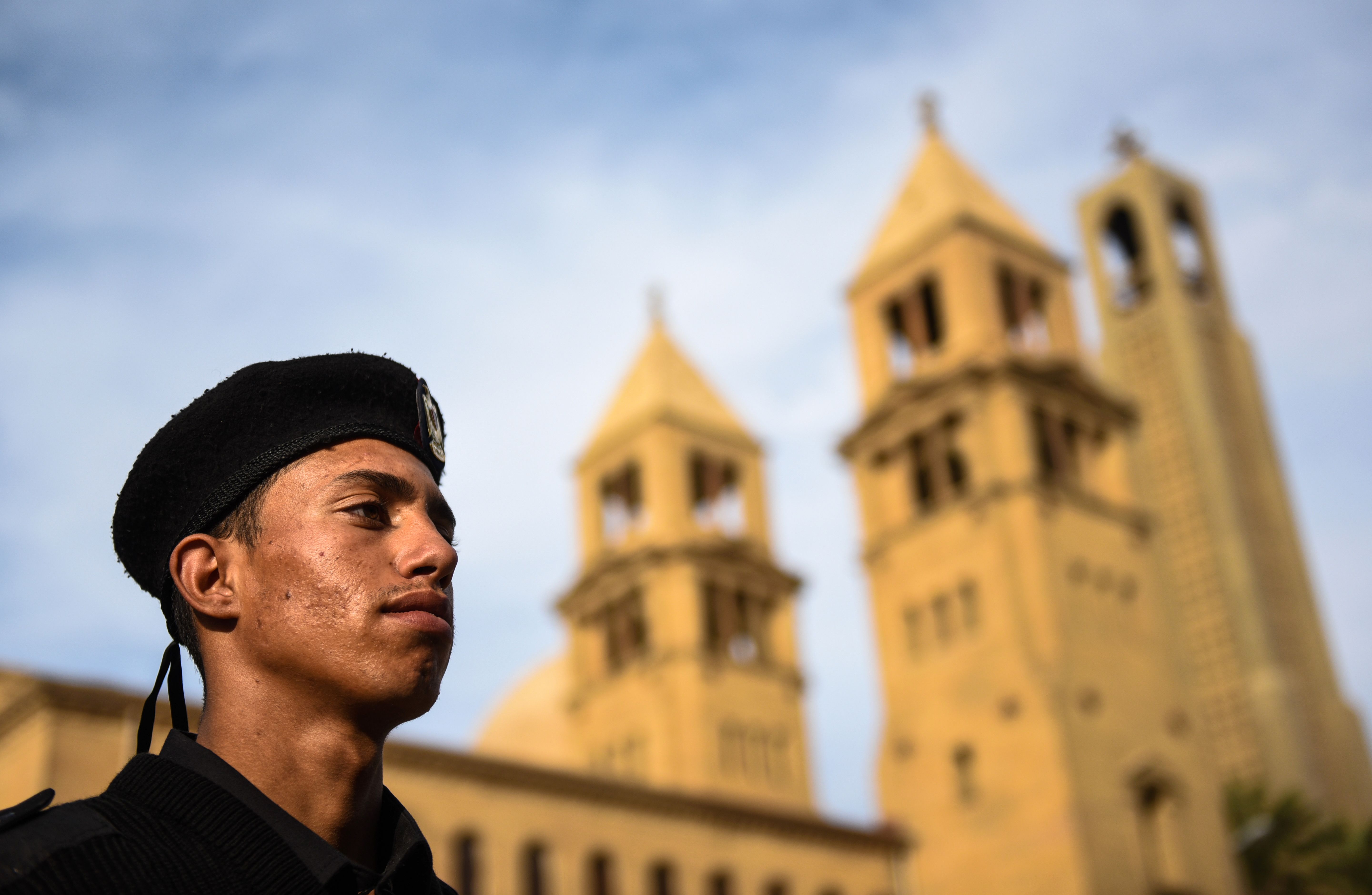 Cairo: Egypt's parliament on Tuesday approved restrictions on the police that will prevent them from providing information to the media, a move that critics saw as an attempt to further cover up high-level abuses and corruption.
Amendments to the police authority law, approved by parliament, will bar police officers from providing information or publishing any documents, reports or photos related to their work without written authorisation from the interior ministry.
Police officers who broke the new law could face unspecified prison terms and fines of up to 20,000 Egyptian pounds ($2,252).
In February, Egyptian President Abdel Fattah Al Sisi told the interior minister to crack down on police abuse and to submit proposals to parliament to achieve this goal, as anger mounted after a low-ranking police officer shot dead a driver over a fare argument.
But critics saw the amendments as being designed to cover up high-level malfeasance.
"This law is yet another example of the government's ongoing effort to undermine transparency which is essential to the proper functioning of a modern state," said Timothy Kaldas, non-resident fellow at the Tahrir Institute for Middle East Police.
"This plan to strictly curate information from the state will exacerbate existing doubts about the integrity of government statements."
The amendments also demanded that police officers has respect for human rights.