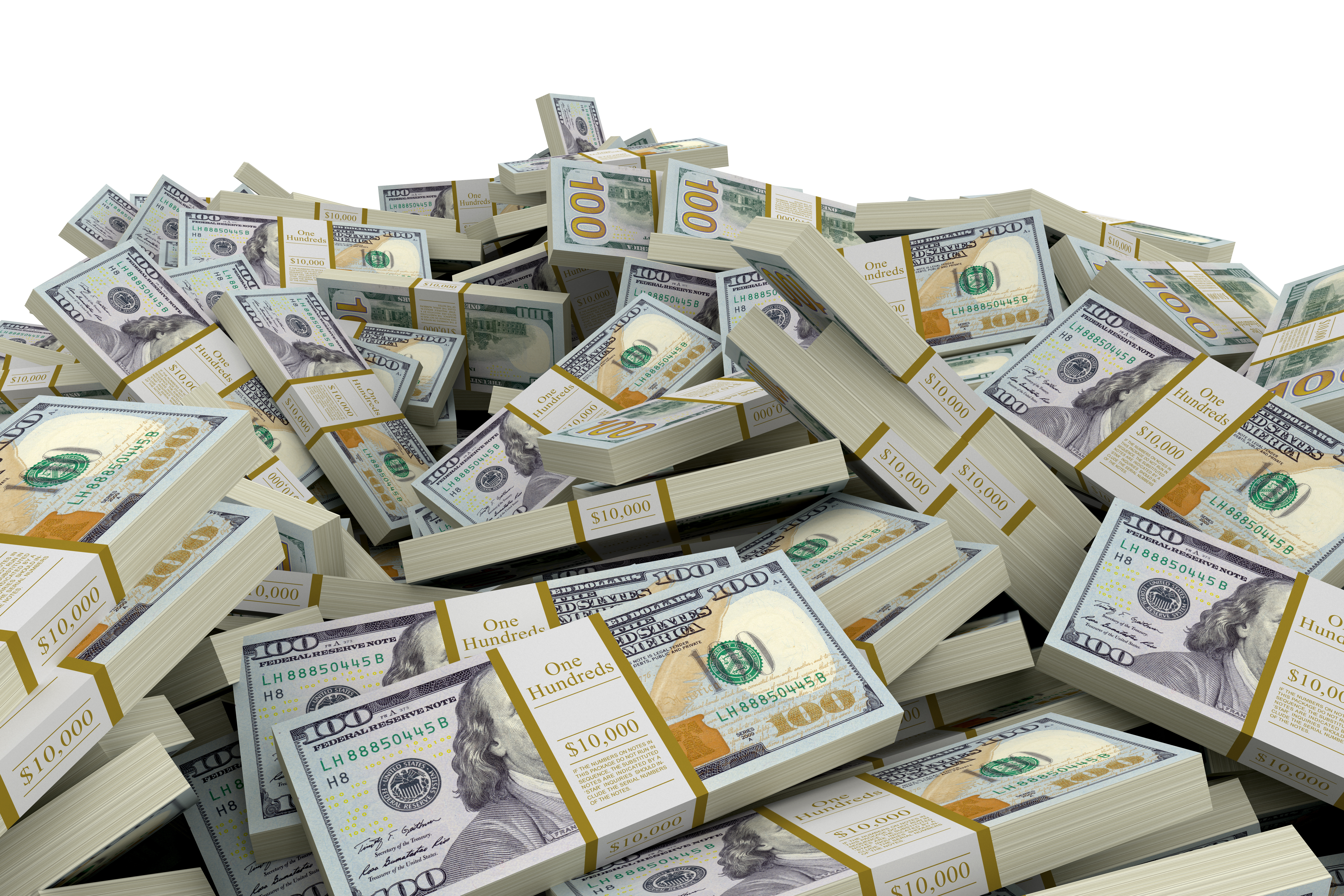 Muscat: Police officers in Oman who detained an expat over a labour law violation ran his fingerprints to discover he was wanted in connection with the theft of $1 million.
The man, living in the desert town of Ibri, had entered the Sultanate illegally in 2012.
Get your essential daily briefing delivered direct to your email inbox with our e-newsletter
Officers, with no paperwork to check, fingerprinted the man and found he was wanted for questioning over impersonating a security officer and the theft of the money in a neighbouring country.
He was arrested by Royal Oman Police ROP in Dariz area in Ibri, around 270 km from Muscat. The accused was arrested for violating the Labour Law but found with no identification documents.
After taking fingerprints of the accused it turns out that he is wanted as a circular was issued on him by the Communication Department of Arab and International Police. The accused confessed later that he entered the Sultanate through the sea illegally. The circular of the Communication Department of Arab and International Police shows that he was accused of impersonating a security officer and stealing one million US dollars. The accused was referred to the public prosecutor for further legal actions.