An economic myth of Olympic proportions 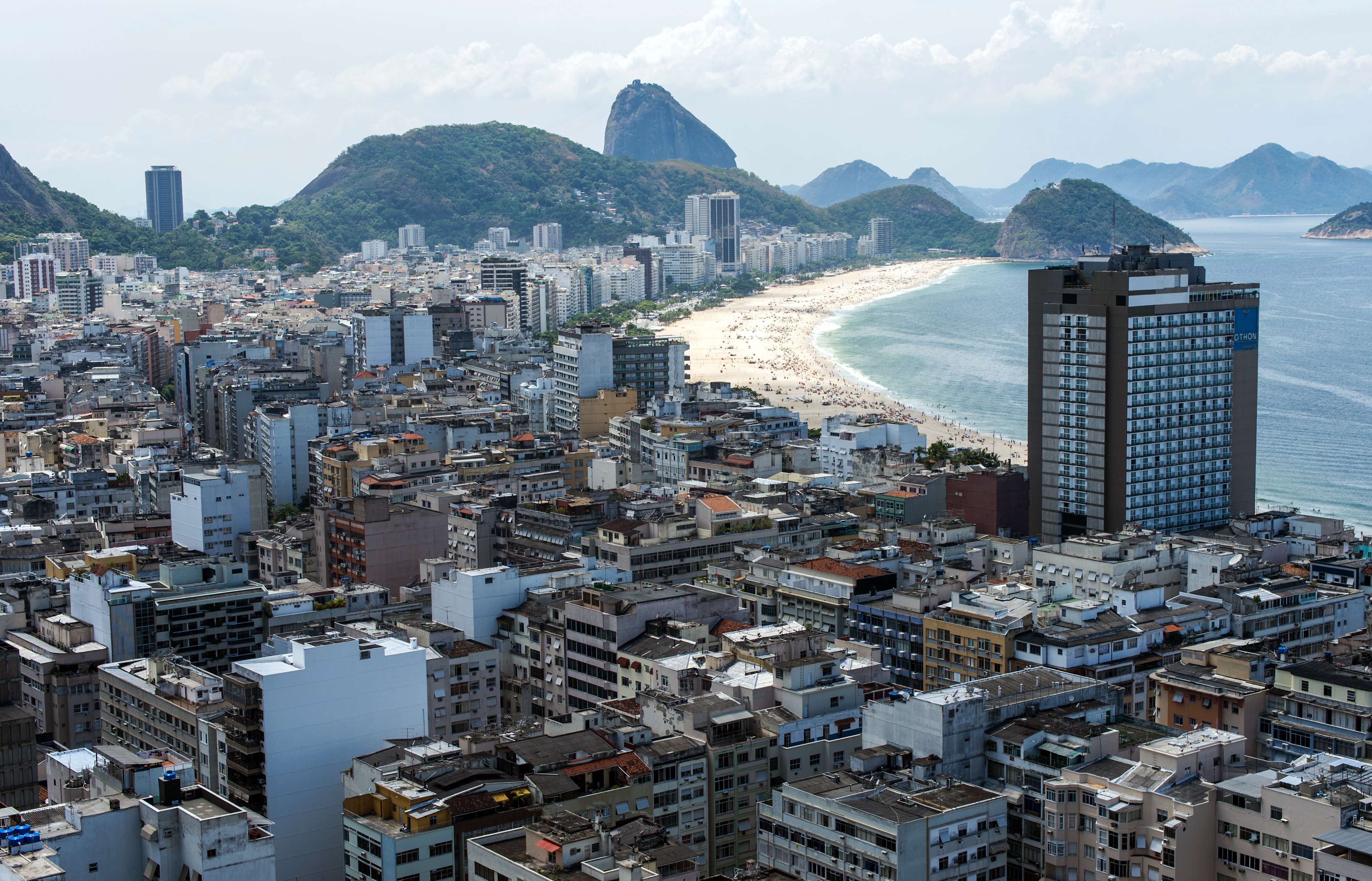 According to Olympic legend, hosting the Games is an economic boon for the chosen city and country. In reality, the Games are more often a boondoggle, as Rio de Janeiro is finding out.
First, consider how the games are awarded to a host city. The International Olympic Committee (IOC), an unregulated global monopoly, conducts a biannual auction whereby the world’s cities compete against one another to prove their suitability. Business executives – often from the construction industry – who stand to gain from the Games’ preparation usually lead a prospective city’s bidding process. Among other things, cities will offer lavish sporting venues, ostentatious ceremonial spaces, newly built transportation networks, luxurious accommodations for athletes, and media and broadcasting centers.
The outcome of this process is predictable: winning cities usually overbid. The cost of hosting the Summer Olympics these days runs from $15 billion to $20 billion, including venue construction and renovation, operations and security, and additional infrastructure. The total revenue for the host city from its share of international television contracts (roughly 25 per cent, with the other 75 per cent going to the IOC), international and domestic sponsorships, ticket sales, and memorabilia is $3.5-4.5 billion. In other words, costs comfortably exceed revenues by $10 billion or more.
Those vying for their city to host the Games often argue that any short-term deficit will turn into long-term gain, because tourism, foreign investment, and trade will grow, to say nothing of improved national morale. Again, the empirical evidence does not support this extravagant claim.
Consider tourism. During July and August 2012, the number of tourists visiting London, the host city for the Summer Games that year, actually fell by 5 per cent. The shops, restaurants, theaters, and museums around the event space in Piccadilly Circus all reported next to no business during the 17 days of the Games.
As it happens, everyday tourists avoid Olympic host cities during the Games, owing to crowds, transportation delays, inflated prices, and possible security threats. As a result, hosting the Games does more harm than good for tourism, which thrives on word of mouth. If tourists are avoiding a city – or having a negative experience because of the Games – they will have nothing good to report back to their family and friends.
Beyond tourism, no smart business makes investment or trade decisions simply because a city has hosted the Olympics. If anything, the expense to the city creates fiscal distress, implying a less favourable business environment in the future.
Another drawback to hosting the games is the public scrutiny a city receives. Rio de Janeiro’s preparations to host this year’s Summer Games did its international image no favours. A city once known for its natural beauty and fun-loving lifestyle is now known for corruption, violence, bad traffic, pollution, political instability, and the Zika virus.
One area where some host cities – but not all – can actually realise long-term gains is in infrastructure spending. In Rio’s case, one could argue that the city will benefit from improvements to its international airport and downtown port. But this is not a valid reason to become a host city; it is merely a consolation prize. A billion dollars of productive infrastructure development does little to make up for the other $19 billion spent on the Games, which will not improve the city for most of its residents or regular visitors.
Consider the $2.9 billion subway line (originally budgeted at $1.6 billion) connecting the Games’ beachside event space to Barra da Tijuca, a wealthy suburb ten miles away. This new infrastructure will boost property values in Barra da Tijuca, while doing nothing to improve Rio’s horrendous street traffic. The bulk of Rio’s workers living north and west of downtown will have just as difficult a commute as ever.
Examples like this abound. The city built a new golf course on the protected wetlands of the Marapendi Natural Reserve, which will degrade the ecosystem and consume vast amounts of water – a preciously scarce resource in Rio. It also built bus lanes that run between Olympic venues, which will ease travel for IOC executives but only further congest the city’s now-narrower roadways for everyone else.
Along with pointless and disruptive infrastructure, the Rio Games have exacted a human cost. To make room for the 32 sport venues, the athletes’ Olympic Village, the broadcasting and media center, the ceremonial green space, and to beautify the surrounding landscape, the Rio government has evicted more than 77,000 residents from shantytowns or favelas since 2009, the year the city was awarded the Games.
Ultimately, hosting the Olympic Games is a big economic gamble for any city. Less developed cities with inadequate infrastructure must spend more to meet the IOC’s transportation, communications, and hospitality requirements; more developed cities have the infrastructure, but not necessarily the land, and risk disrupting thriving industries to bring the Games to fruition. - Project Syndicate