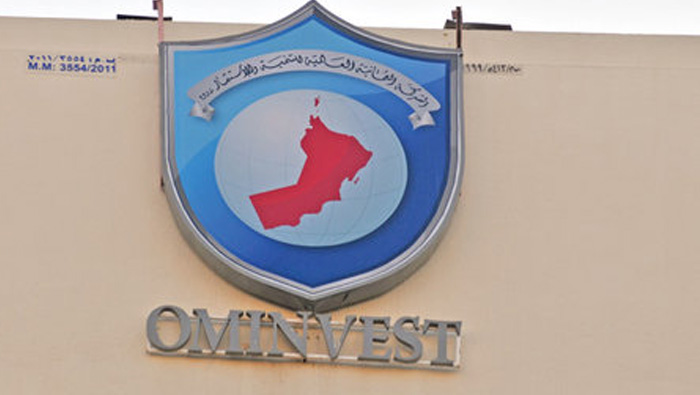 Muscat: Oman International Development and Investment Company (Ominvest) on Tuesday said that the company and its strategic partners are in the process of finalising regulatory approval for acquiring Oman Arab Bank’s investment banking business (OABINVEST).
Ominvest and its strategic partners – Oman Investment Fund (OIF) and Arab Bank (Switzerland) - have signed a memorandum of understanding with Oman Arab Bank in March this year to acquire the latter’s investment banking business.
“There has been substantial progress in the acquisition of OAB’s Investment Banking Business,” Ominvest said in its first half result.
With a successful track record spanning over two decades, OABINVEST is one of the largest asset managers in Oman. It serves leading institutional and ultra-high net worth (HNW) clients and has a healthy pipeline of corporate finance deals involving initial public offerings, debt placements and advisory mandates.
The new shareholding structure of OABINVEST will comprise Ominvest 36 per cent, ABS 34 per cent and OIF 30 per cent, according to a statement released by Ominvest in March.
Oman’s evolving economy presents significant opportunities for high-quality investment banking services and products. There has been an acute need for a large local player with top-tier capabilities to effectively serve public and private sector clients.
This deal is also a major step towards building fee-based income sources for Ominvest and further diversifying its revenue streams.
Group revenue
Total group revenue of Ominvest surged ahead by 110 per cent to OMR108.9 million, while group net profit declined by 6 per cent to OMR17.3 million in the first half of 2016, over the same period of last year. Ominvest’s share of the group net profit stood at OMR11.7 million, compared to OMR10.5 million, a growth of 11 per cent over the same period in 2015.
OAB’s profit
Oman Arab Bank, which is a subsidiary of Ominvest, posted a profit of OMR11.5 million for the first half of 2016 against OMR15.9 million for the same period of last year. OAB’s loans and advances grew by 15 per cent to OMR1.6 billion by end-June 2016, compared to OMR1.4 billion for the same period of 2015. Customer deposits rose by 9 per cent to OMR1.7 billion from OMR1.5 billion during the period under review. The shareholders’ fund increased by 10 per cent to OMR237 million from OMR215 million.